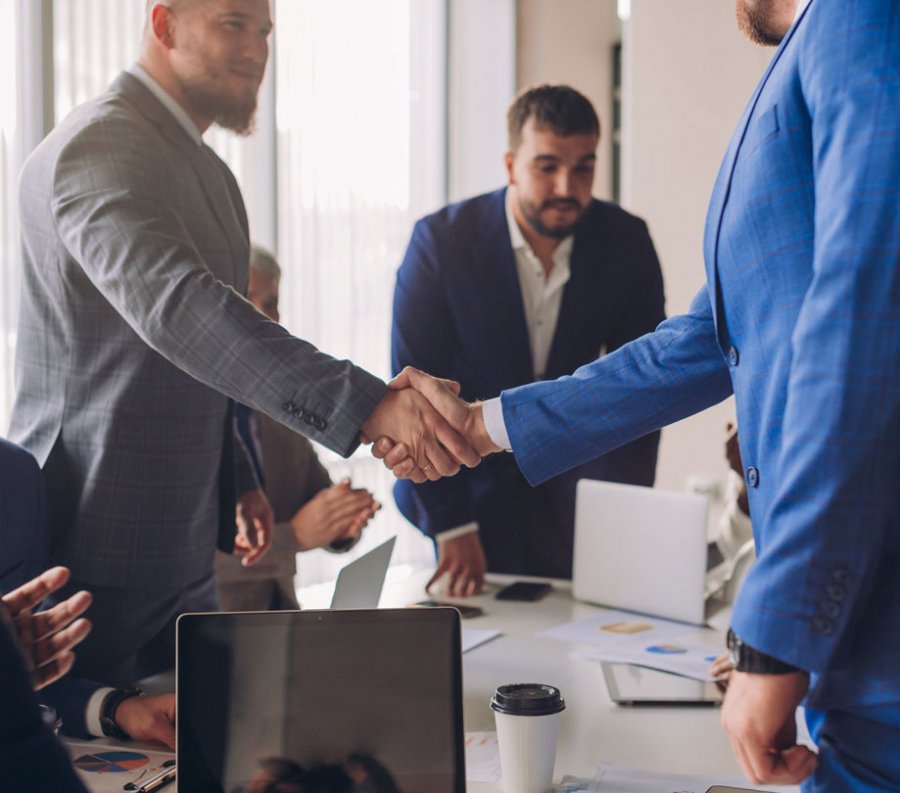 Huawei and Bitrise partner to enable App Developers and help Mobile Organizations enter the China Market, and now developers can get apps into the 530M+ user AppGallery in under an hour.

Bitrise, the Mobile DevOps company that organizations use to get mobile apps to market faster, has announced its work with Huawei. The global smart device provider has tapped Bitrise as part of its mission to attract the world’s best mobile apps into its 530M+ user AppGallery, in turn enabling app creators to more easily enter the restrictive Chinese market.

Huawei is one of 20 companies in Bitrise's new Verified Partners Program. Bitrise introduced the program to give select organizations the opportunity to build integrations or "steps" for Bitrise's user base of more than 6,000 global companies and 150,000 developers. Bitrise's users create more than 150 million builds per month through its platform.

For western mobile organizations and developers, there are currently a number of barriers to entry to launching their apps into China. Google Play, for instance, is restricted in China, which means Android developers have to navigate new Android app stores to distribute their apps. And while Apple has a version of its App Store available for iPhone users in China, it does not dominate the mobile app market as it does in western markets.

Huawei's AppGallery, by contrast, is one of the largest app markets in China (second only to Tencent). Through its new AppGallery Deploy step on Bitrise, developers can automatically deploy their apps to Huawei's AppGallery from Bitrise, and decide whether they want to save it as a draft or publish it to production.

"Our overarching mission is to be a one-screen Mobile DevOps platform that gives developers everything they need to compete in the aggressive mobile marketplace. Expanding into new markets is a critical part of this endeavor, and through our new partnership with Huawei's AppGallery, we are pleased to be able to help developers not only enter the Asian market quickly and easily but to compete there once they do," said Barnabás Birmacher, CEO of Bitrise.

Bitrise's Step Library currently features more than 330 steps. Each step is a building block tool, process, or action that, when combined with other steps, makes up a complete mobile development process or workflow. Some of the steps in the open-source library are core parts of the mobile development lifecycle, while others provide added or advanced functionality. All steps are plug-and-play so that users don't have to write their own script and can further automate their builds using Bitrise.

"Huawei AppGallery's partnership with Bitrise enables us to interact with global mobile developers so that they have a smooth experience entering a new market. Often, businesses looking to expand their mobile apps into the Asian market are confronted with the fact that the Apple App Store and Google Play aren't the dominant app stores. Our new offering through Bitrise will give them easy access to one of the largest marketplaces in Asia. This will be particularly beneficial to Android teams, who are additionally challenged by fragmented Android devices and new local versions they haven't previously tested their releases for," said Fernando Prieto Moyano, Developer Advocate at Huawei.

Some of Bitrise's other new Verified Steps include:

DexProtector, an app-hardening service created by Licel that helps developers to control key processes and secure the most sensitive parts of their apps and libraries.

Localazy, which can translate up to 50% of an app instantly to 80+ languages

Appaloosa - App developers can deploy their apps to testers and users at scale, and manage app versions, users, groups, and devices, all from a single interface.

Bitrise's Verified Partner Program, as well as its robust library of steps, are part of the company's growing Mobile DevOps Ecosystem, a one-screen solution for managing all mobile processes, builds and workflows, on iOS and beyond.