Next
Richard Harris
11/3/2014 7:07:16 AM
11/3/2014 7:07:16 AM
HP To Shut Down webOS Services, Shutting Out App Developers From the Operating System
App Catalog,webOS,HP,HP Touchpad,Linux,Cloud Services
https://appdevelopermagazine.com/images/news_images/HP-Touchpad-App-Developer-Magazine_da1g93dk.jpg 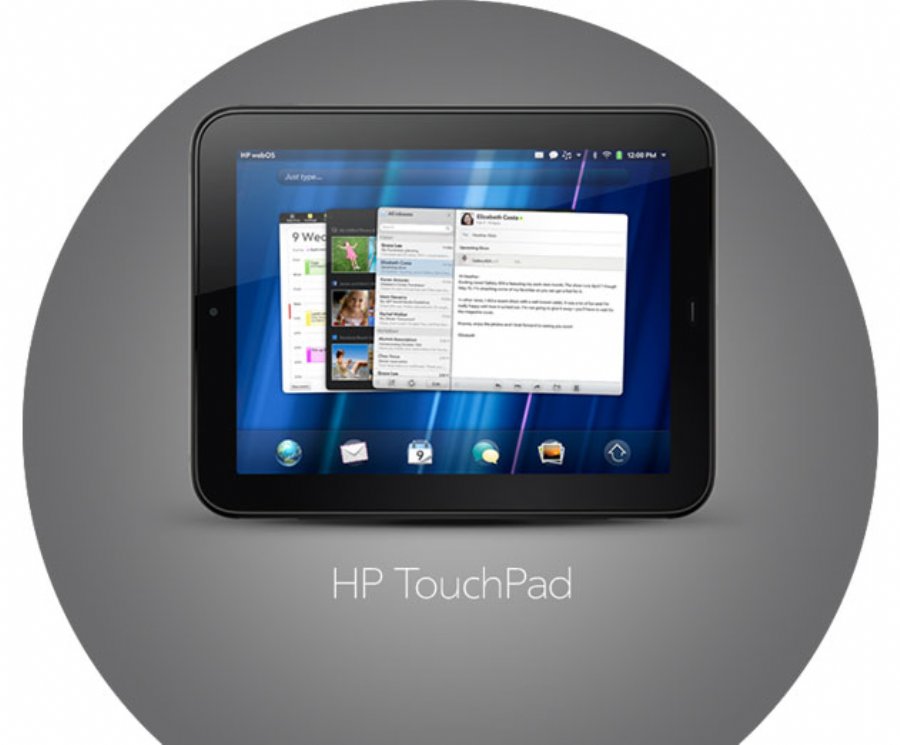 HP To Shut Down webOS Services, Shutting Out App Developers From the Operating System


11,920
The final death knell of the HP webOS platform is finally here, at least as far as HP will be involved, as the company has announced that it is shutting down webOS cloud services as of January 15, 2015. For the few devices left running webOS like the HP Touchpad, developers will be left out in the cold in terms of providing any new updates.
webOS is not dead however, as LG has repackaged the operating system to run its smart TVs. LG purchased the Linux based OS from HP last year and launched a new developer portal earlier this year to allow developers to create apps for LG TVs.

So what is HP saying about the shutdown? Here is the posted info:

Q: Why is HP shutting down webOS cloud services?
A: Shutting down webOS cloud services is part of an orderly end of life program.  HP announced the end of webOS devices (phones and tablets) over 3 years ago but the services were kept running to allow customers to continue to have a richer user experience.  The user count has dwindled to the point where it is no longer viable to keep the services running.  This does not disable the devices currently running in the field.
Q: What features will no longer function after the services are shut down?
A: The webOS devices will continue to work without cloud services.  However the following features will no longer be available:
- Downloading of new apps or updates.  The HP App Catalog will be unavailable after the shutdown.
- Backup or restore devices from the cloud
- Setup new devices
- Lost passwords will no longer be recoverable
Q: Will I get system updates?
A: No.  There will be no further system updates available.
Q: I purchased an app that isn’t on my device. Can I still retrieve the app?
A: Until services are shut down on January 15, 2015, you will be able to download all apps that you purchased before November 1, 2014. After the shutdown date, it will no longer be possible to retrieve such apps.
Q: Can I restore an app?
A: Yes, until January 15, 2015.  After the shutdown date it will not be possible to restore an app.
Q: Can I restore my device from backup?
A: No, not after the shutdown date of January 15, 2015.
Q: Can I active or re-active a device?
A: Until January 15, 2015, you can activate, reset, or transfer as normal.  But after that date it will no longer be possible.
Q: What happens if my device locks and I don't remember the password?
A: After the services are shut down you will not be able to recover your password.  Before January 15, 2015, please make a point of ensuring that you know your password or retrieve it and write it down in a safe location.  You also have the option of turning off the device locking function if you choose.
Q: Can I get support for my webOS device?
A: The community support forums can still be accessed at: h30434.www3.hp.com/t5/Other-HP-Products-and-Technologies/ct-p/Other2