Next
Stuart Parkerson
9/14/2015 9:49:23 AM
9/14/2015 9:49:23 AM
How WildTangent is Shaking Up the Android CPI Market
CPI,Cost Per Install,Android,App Installs,App Retention
https://appdevelopermagazine.com/images/news_images/App-Installs-Shake-Up-App-Developer-Magazine_eb2ha3dk.jpg 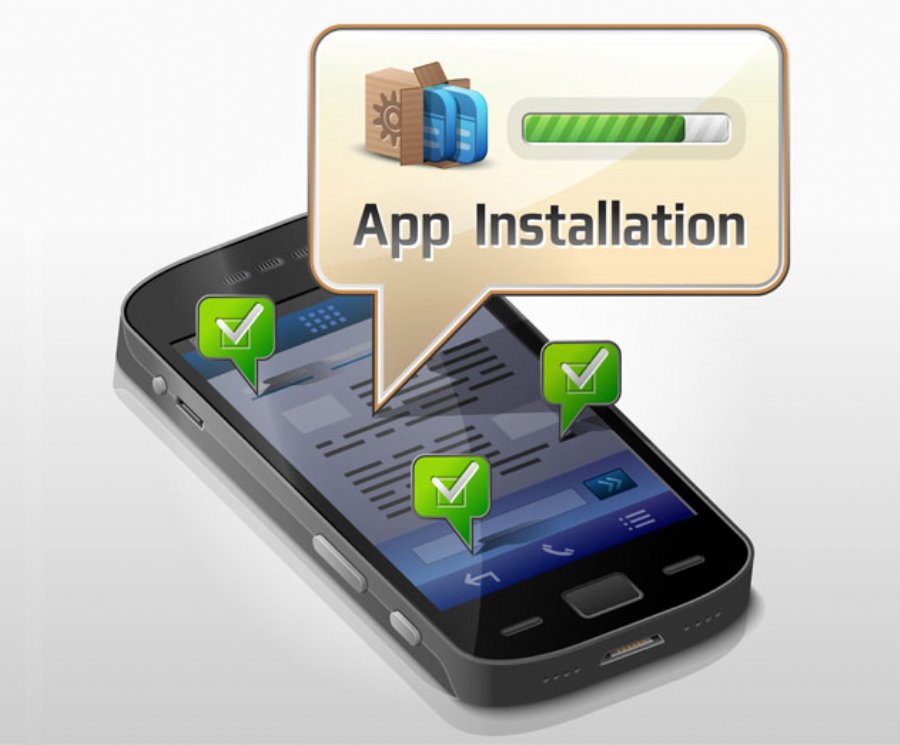 How WildTangent is Shaking Up the Android CPI Market


36,986
We recently visited with WildTangent’s Sean Vanderdasson to discuss how the company’s platform helps developers achieve Android app installs.
The WildTangent network is facilitated by distribution partnerships with many of the world’s top devices manufacturers (OEMs) and mobile operators. The WildTangent network provides the ability for users to choose in one click which apps they want to install on their new mobile devices during setup and throughout the lifetime of their device.
WildTangent’s platform is one of the world’s fastest growing CPI networks and expects to achieve 2 million Android app installations per day on smartphones and tablets by the end of the year.
ADM: Can you explain how the process works for developers wanting to publish their app for device manufacturer or mobile operator distribution so users get their app during device setup?
Vanderdasson: Certainly, but first, I hope everyone understands what truly great news this is for consumers. It means that preinstalled (and typically uninstallable) bloatware is going away. This is HUGE news - smartphone/tablet industry disrupting news!