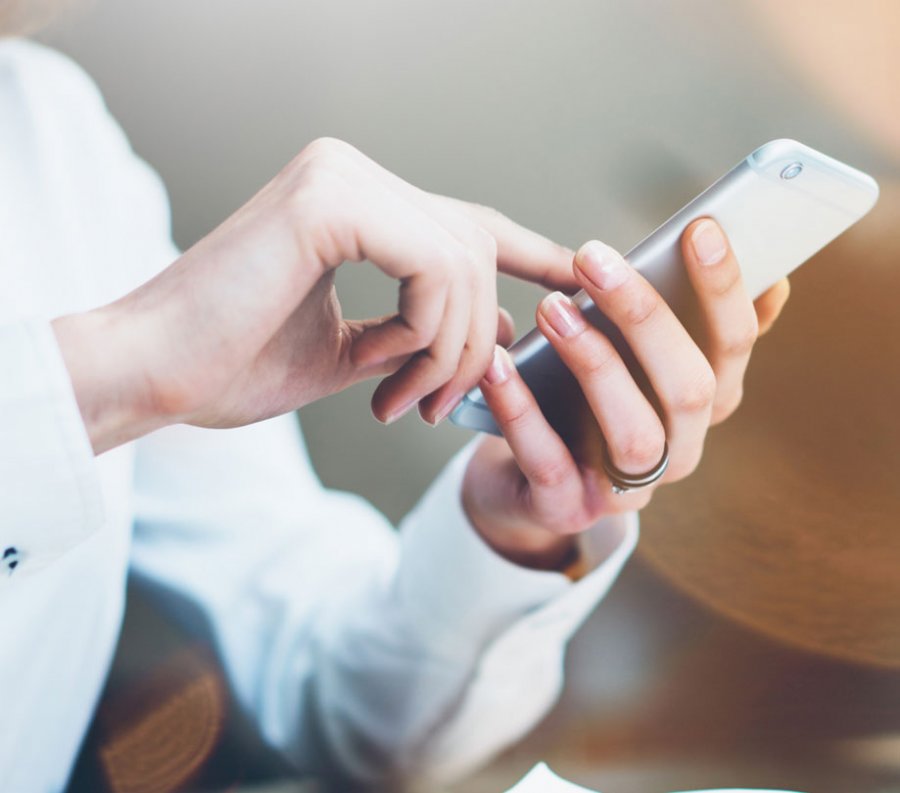 How to unlock mobiles hidden data trove without touching privacy

Advertisers, no doubt, will lose the ability to determine how well-targeted their advertising is. And while the loss of IDFA will have a big impact on the industry, there are identifiers that are going to take center stage - enter Device Identified Information (DII). However, one thing is clear, standards and best practices are needed now.

If it feels like the privacy conversation has swallowed advertising, you’re not alone. Gartner predicts global compliance spending will reach $8 billion by 2022—a figure that doesn’t include dramatic operational changes for advertisers, especially around data usage and media buying. But all the talk about personally identifiable information (PII) misses the forest through the trees. The vast majority of mobile app brand advertising campaigns don’t rely on PII, but they would benefit from IAB standards and best practices around device identified information (DII) and emotional context.

DII is data that’s specific to the device, but non-identifiable in terms of the user’s identity. That data varies across platforms, but broadly speaking, we’re talking about the following information categories: Accelerometer, Magnetic field, Gyroscope, Light, Pressure, Proximity, Gravity, Rotation, Humidity, Temperature and their combinations.

Admittedly, those categories sound highly technical, but in reality, they’re functional. Here’s an example to consider. Advertisers routinely buy mobile ads and utilize a viewability metric. But that metric is a proxy for a view, not an actual view. After all, viewability pixels don’t tell you if the phone is face down—a strong possibility if the user is listening to a podcast or on a utility app.

By adding in a layer of DII, advertisers can target only those devices that are positioned for an engaged consumer at the time of the ad request. Such a filter would decrease waste in a media buy and increase the value of the inventory because ads would only be served to engaged users. Or, put another way, phones that are physically incapable of delivering engagement at the moment the ad is served would be excluded from the media buy.

But that’s just one example of DII at work. How about a mobile ad of a refreshing drink when the engaged device is in 95-degree temperatures, or immediately after the phone has just completed thirty minutes of movement at a jogger’s pace? That kind of targeting leverages a phone’s thermometer and accelerometer, respectively. Predictive inferences that draw on DII don’t touch a consumer’s privacy, but they do give advertisers an additional, useful layer of context for their branding messages.

Advertisers can also do more with additional context

Advertisers and app developers know content elicits an emotional response, but for the most part, that information is excluded from the media buy. From a media buying perspective, the moment in a mobile game, for example, that elicits joy is treated exactly like the moment that elicits frustration. That makes sense from the perspective of a programmatic buying platform, but it doesn’t make sense in the real world. Consumers engage with content precisely because it elicits an emotional response. Advertisers craft their creative with the same goals in mind.

App developers have the capability to define moments that are happy, sad, frustrated, accomplished, tired, energized and even hungry in mobile apps. Advertisers already do this in an imprecise way by expressing preferences for certain types of content—games over news, for example. Identifying emotional moments and passing them on to advertisers makes those advertiser preferences more granular, easier to execute, and ultimately, more effective. In all likelihood, the ability to identify and target emotional moments would also increase the value of that inventory. But to be clear, these are content-based inferences, rather than insights that leverage PII.

Why isn’t our industry using DII and the content’s emotional context?

At the moment, app developers and advertisers have the technological capabilities to include DII and the content’s emotional context in media buys, but only as a one-off. In other words, it’s something our industry can do, but typically doesn’t do because bespoke work is too costly in terms of time, money and resources. But costs are also increasing as app developers and advertisers grapple with the changing regulatory landscape around PII.

Our industry should look elsewhere for added value. Rather than reacting to privacy compliance, we should embrace proactive opportunities around DII and content-based emotional context. Doing so will increase the value of app developer inventory and maximize advertiser capabilities in a way that respects consumer privacy. Now, is the time to invest in updated marketplace standards and practices for DII and content-based emotional context. Let’s get to work.