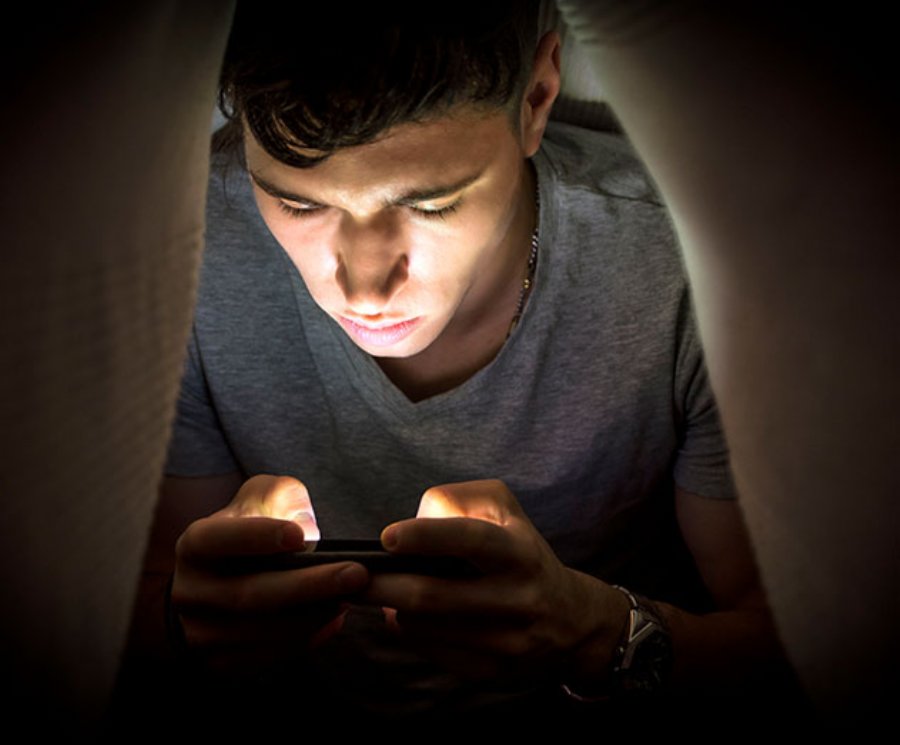 How the new US administration will effect Internet privacy


9,704
NordVPN has observed a notable increase in inquiries immediately after the U.S. election and a stable growth of interest from Americans ever since.

As the new U.S. President starts his four-year term, many wonder what will be the new policy on government surveillance of ordinary citizens. President Donald Trump, while being vague on his views concerning Internet privacy, has favored restoring NSA‘s secret surveillance programs, and has most recently signed an executive order that stipulates foreigners to be excluded from U.S. privacy protection. What comes next, as the President Trump will have the power to introduce different surveillance laws, change the existing ones, or possibly bring back the intrusive Patriot Act?

The new administration, not only the new President, is raising alarm among digital freedom supporters. Much worry comes from the high-ranking national security position nominations.

Attorney General nominee Jeff Sessions pointed out that “national security and criminal investigators must be able to overcome encryption,” signaling that he supports the idea of government having full access to people’s data, favoring backdoor access to encrypted devices. Further, FCC (Federal Communications Commission) will be led by Ajit Pai, a net neutrality opponent. Net neutrality standards would require ISPs to preserve consumer privacy, and would encourage competition among carriers. Opposing it means centralizing ISP power in the hands of a few carriers with far reaching rights to collect customer data. The new CIA Director Mike Pompeo also sparked concerns that he will undermine digital rights and promote vast data collection from citizens.

Worried about unpredictable Internet security situation, some digital organizations are taking precautions. For example, Archive.org, a digital library that indexes older versions of websites, is creating a backup copy of its records and will keep it on Canadian servers.

Many ordinary Americans, who are also concerned about future Internet security and privacy, started to turn to encryption services, such as VPNs (Virtual Private Networks). ProtonMail, encrypted email provider from Switzerland, has seen its number of users double following the U.S. election aftermath, and downloads of encrypted messaging app, Signal, have spiked since the election. NordVPN has also seen a notable increase of customer inquiries from the US.

The current situation of U.S. surveillance is already worrisome. Congress has passed the Cybersecurity Information Sharing Act (CISA) in 2015. CISA, said to have been created to protect companies from the growing corporate data breaches, has evoked a wave of protests from tech community. Critics claim that the law is a free pass to mass surveillance. The bill allows big tech companies to share their users’ information with the government without a warrant, violating user privacy and bypassing legal accountability.

Most recently, new NSA procedures were passed, allowing the NSA to share “raw intelligence” with other government agencies. Raw intelligence, collected through mass surveillance, includes emails, phone calls and other data. Worry is that billions of communications will be collected without a warrant or legal oversight.

In addition, there’s Rule 41, a new law that allows FBI to search multiple computers across the country with a single warrant.

It is inevitable that many American Internet users, concerned about their privacy, will look for tools to protect their online data. Some turn to secure email companies, others look for a secure communications providers and many are careful about which information they reveal online.

VPN is one of the necessary tools for those looking to stay private while using the Internet. VPNs allow people to stay private and secure online by encrypting all their internet traffic into a secure tunnel. Connecting to a VPN server makes one’s browsing data invisible to a third party. To put it simply, your internet providers, advertisers or snoopers, cannot see your online activity as it is encrypted. NordVPN offers double encryption servers for extra security, advanced protocols, and doesn’t keep any customer logs.

NordVPN is now available on Android, iOS, Mac OS and Windows devices. The apps can be turned on with a push of a button. Their application offers an interactive map where a user can select a country they want to connect to in order to immediately hide their true IP location. Besides privacy protection online, VPNs are also used for streaming favorite shows while traveling, staying safe when using public Wi-Fi and so on.

A VPN is only one of the tools that have to be utilized by any security-conscious Internet user. To be safe, it is important to use a reputable anti-virus program, to make sure the computer’s Firewall is updated, and to delete tracking cookies regularly.