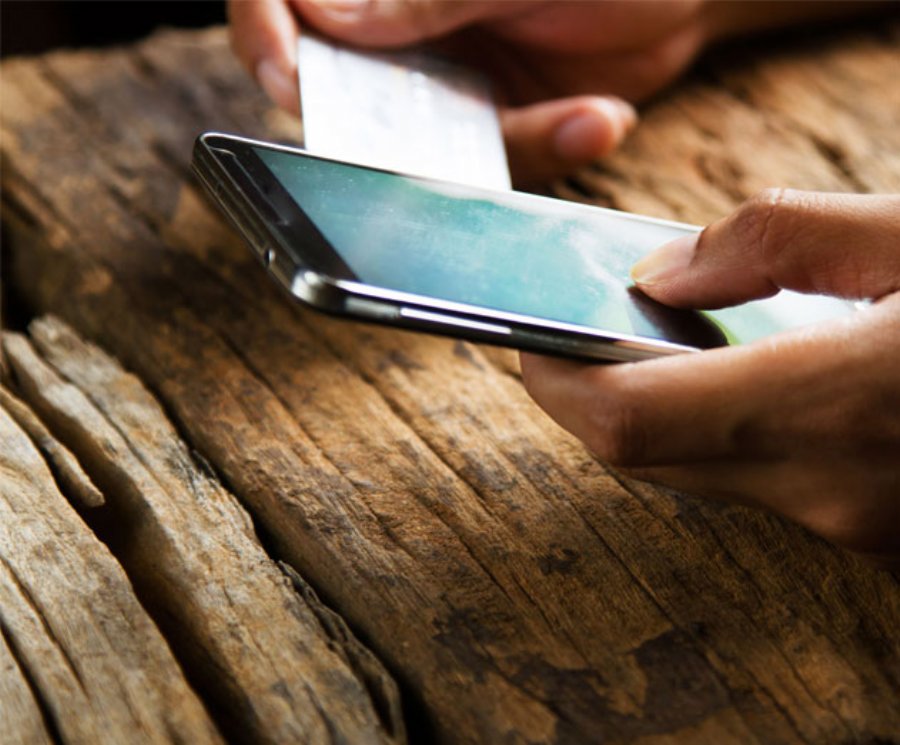 Privacy will be the name of the game in 2017


25,594
Editors note: 2017 predictions by Alan Duric, Co-Founder and CTO at Wire
2016 has seen a huge rise in machine learning and connected devices from Amazon Alexa and Google Assistant; to Apple CarPlay and Android Auto. The world has become truly connected but not without the growing pains that any emerging industry is bound to face.
In December alone, DDoS attacks enabled by IoT devices with weak security protocols shut down sites such as Twitter, GitHub and Spotify and even briefly left some residents in Finland without a heating system. The data management and privacy practices of big players in the industry have been questioned and legacy industries like finance and healthcare have been found lacking, as emerging technologies brought convenience, but not necessarily security.
2017 will be the year that we address these issues and begin to patch up the holes made by the IoT and artificial intelligence. As areas like the connected car, artificial intelligence and digital health begin to mature, security concerns will have to be overcome, especially when it comes to the subject of privacy.

1. The IoT security nightmare will get worse before it gets better.
Data breaches are practically inevitable in today’s digital society and the recent DDoS attacks powered by devices such as digital recorders and webcams with weak security protocols have proven to be extremely effective. Malicious hackers are getting smarter, exploits are being made publicly available or sold to the highest bidder – the end result is that these connected devices make the perfect micro-army for similar take down attacks. The growth of IoT will continue to accelerate and it is up to the hardware and software makers plus infrastructure providers to work together more efficiently to produce user friendly yet also truly secure devices. We believe end-to-end encryption has a big role to play in this.
2. AI voice interfaces will see a year of exponential growth
Voice interfaces like Google Assistant/Home, Alexa, Cortana and others will continue to gain popularity and the companies that own them will continue to amass data as the services are used. Apple’s Siri remains one of the few that puts user privacy first. Always-on microphones in every room to answer our questions and wishes can make life easier.However, without proper attention to privacy practices, it’s becoming another case of technology evolving faster than social awareness. Regulations, expectations, and our grasp on what’s going on behind the curtain isn’t catching up fast enough. With the expected growth of AI, creators will soon have to address this disconnect.
3. Chatbots will actually be good
2016 was the hype year for chatbots, followed by the inevitable user letdown as developers and publishers tested the new format. We’ll certainly never forget Microsoft’s racist, misogynist, Neo-Nazi millennial Twitter chatbot named Tay. Hopefully, 2017 will be the year when interaction models, suitable content and the right formats emerge for wider adoption. Of course, old institutions in legacy verticals— banking, finance, real estate, health, government— will struggle to join the bot race and security and privacy will remain huge concerns for bot APIs like that of Slack or Facebook.
4. A renewed focus on data security privacy-focused messaging platforms will emerge
2016 was the year that apps like Google Allo, Whatsapp and Facebook messenger finally added encryption in an attempt to show commitment to user privacy. However, with recent updates to Whatsapp’s user policy and Facebook messenger’s opt-in only encryption, many thought this to be a half-hearted attempt. Nevertheless, it goes to show increasing concern for privacy by both individuals and companies alike.
US President elect Donald Trump has given many comments on his desire for heavier government surveillance of minority groups and even the press. And the effects on privacy of a post-Brexit England might also become a considerable concern in 2017. The UK’s recently approved Investigatory Powers Bill, known colloquially as the Snooper’s Charter, creates a legal framework for mass surveillance. The bill authorizes state actors to hack into devices, maintain large amounts of personal data on ordinary UK citizens, and can even force companies to decrypt data on request.
Any forward thinking company, hoping to prevent the inappropriate use of its data, will need to think about how to keep its users secure and their data private in 2017. Tech companies will move to end-to-end encrypted model that do not retain personal data or metadata for more than a few days while companies in general will have to re-evaluate their current privacy policies to prevent data from falling into the wrong hands and also meet user demand.
We can’t be sure what the next year will bring. It’s not certain how government unrest like that seen in Brexit and this year’s unconventional US Presidential election will affect the tech industry, but we can be certain that the skepticism and anxiety surrounding them will make us all look at our privacy policies and practices a whole lot more.
Predictions are fickle things, but if I had to make a few recommendations for 2017, I’d say protect your personal data, use stronger passwords and passphrases and buckle up tight because it’s going to be another wild ride.