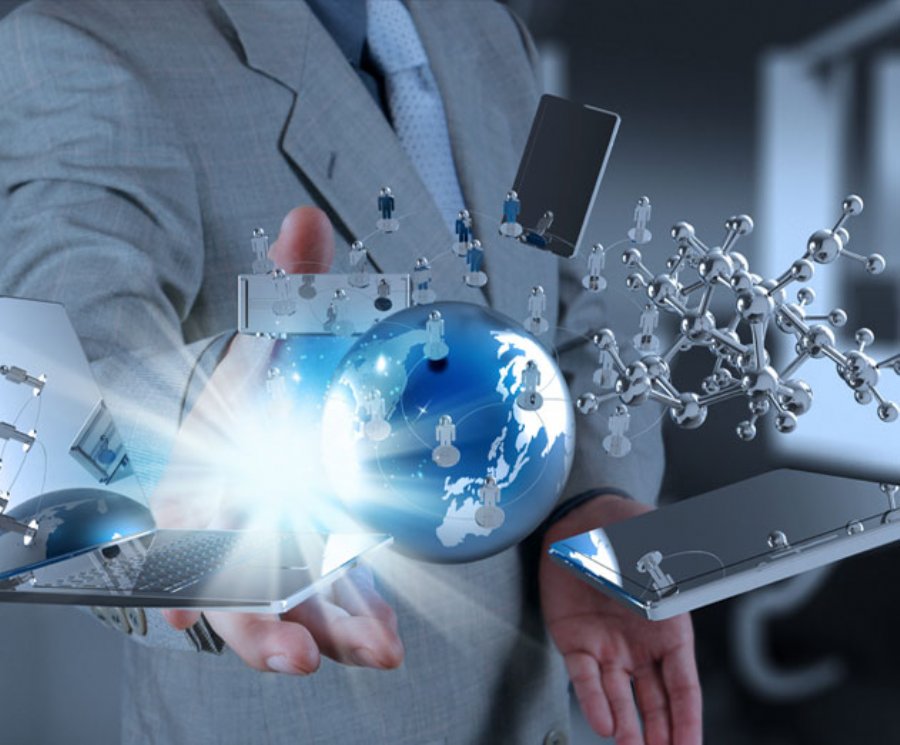 How the Internet of Things will Affect Business App Developers


31,650
I think we can all agree, IoT is an exciting frontier for developers. It seems like in no time we'll run into the Jetsons and experience the future-is-now convenience of automated flying cars that tuck themselves away into a brief-case. That stuff of science-fiction is quickly becoming a reality today with IoT. However, much of the attention around IoT focuses on the consumer experience, which is important, but a big shift is happening this year that will move IoT into business and industry.
According to a recent global survey of over 1,000 software developers conducted by Dimensional Research and commissioned by my company, Embarcadero, 2015 is the year IoT will start showing up to the party with a big material impact on business applications. What kind of new challenges await the intrepid developer setting out to revolutionize business applications with killer new IoT solutions?

For one thing, there is a big difference between a consumer facing IoT solution and a business facing IoT solution. Today, the typical consumer facing IoT solution revolves around the end-user and apps running on their personal mobile device. A business-oriented IoT solution revolves around the Enterprise and middleware. Mobile devices and apps still have a place in this distributed system but will no longer be considered the centerpiece.
IoT Presents Developers with New Challenges
Real word business IoT solutions present new kinds of data flow challenges. Data flow traverses multiple tiers of hardware, application logic, and data storage. Apps exist at these different layers and must be able to communicate between each other. This concept introduces the idea of the “connected app.” The software that drives the app will need to interconnect with “Things” and other systems to deliver a complete solution. In almost all cases, middleware manages the traffic from IoT to backend.

From an architectural perspective, the use of middleware centralizes, and provides context to, IoT data. It is this contextualization that really drives the innovation behind IoT solutions and gives all of that data meaning. Consider how beacons are transforming retail spaces by providing contextualized data.
For example, take a shopper who enters the proximity of a beacon that demarks the shoe section of a department store. When this happens, the system, having had gathered previous proximity data through its middleware, is able to generate a holistic picture of what that shoppers purchasing habits are, how many times they have physically approached the shoe section in the past, and is able to present an informed advertisement or coupon to the end-user.
To add further complexity, developers have to write the software that interconnects these disparate pieces into a cohesive solution. They also need to write the software that delivers new and innovative user experiences that integrate functionality of the ever-expanding ecosystem of “Things.” By all accounts, there are a wide variety of approaches using many different connectivity technologies, from SDKs, to REST calls, to AT commands, sometimes over Wi-Fi, or Bluetooth, or wired connections.
Additionally, software developers building connected apps for IoT need to give extra consideration to new forms of user experience and user interface. UX/UI design underwent a transformation when smart mobile devices shifted end-users away from traditional desktop displays. It took many years for the industry to converge on a standardized set of UX/UI mobile patterns.
The same transformation is occurring in the IoT space. Software developer tools that build IoT solutions need to enable rapid development and iteration of UX/UI in order to meet this new demand. Software developers are excited about the new challenges of implementing business IoT solutions.
IoT Presents Developers with New Opportunities
Although the Internet of Things is currently a kind of Wild West for software developers, it does present plenty of opportunities in virtually every industry from fitness and healthcare to manufacturing to retail and point-of-sale to smart home automation, etc. Rather than fearing the new complexity, most developers have expressed excitement about the possibilities that IoT presents.

To get (and deliver) the most out of IoT, developers should focus on new user experiences and software architecture that addresses distributed data storage and application logic to expand beyond mobile-centric and consumer focused apps. Building “connected apps” is how software developers will bring IoT solutions to reality for business and industry and impact the way everyone experiences applications going forward.
Embarcadero Technologies offers RAD Studio, a complete software development stack for rapidly designing, coding, and extending multi-platform apps with innovative IoT solutions. Streamline IoT development with Enterprise Mobility Services, a turnkey middleware solution, and use components to integrate Bluetooth, WIFI, and REST communication protocols to quickly build connected apps.

Read more: http://www.embarcadero.com/solutions/internet-of-t...This content is made possible by a guest author, or sponsor; it is not written by and does not necessarily reflect the views of App Developer Magazine's editorial staff.