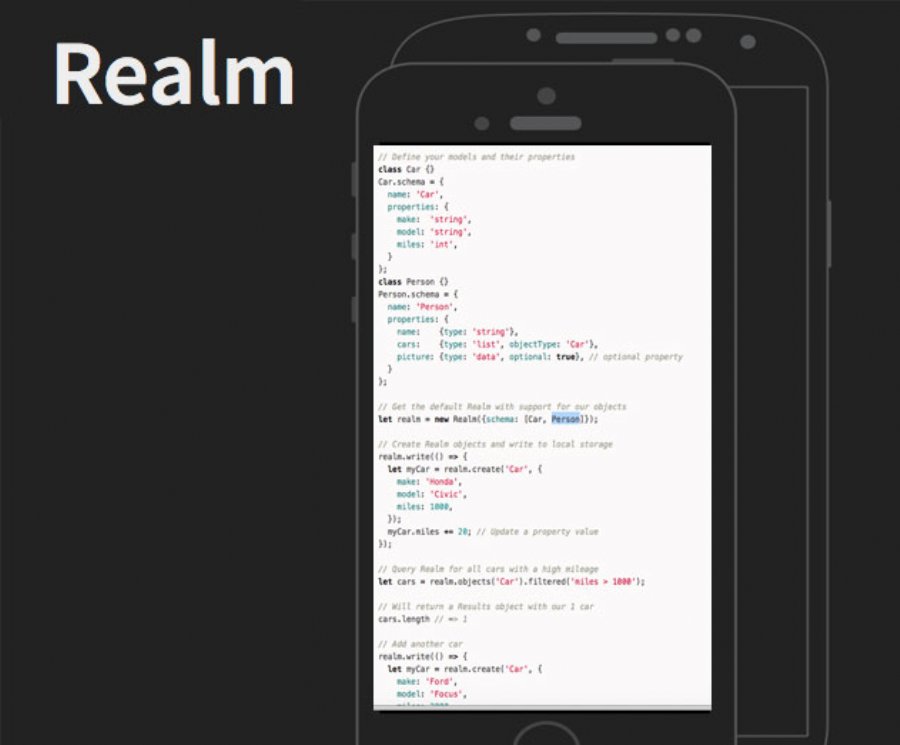 
19,246
We recently visited with the Tim Anglade, Realm's VP Product + Marketing & Partnerships to talk about the recent announcement at Facebook’s React.js Conference of its new mobile database built specifically for React Native. The new solution is a replacement for SQLite and Core Data which offers a fast database with live objects, change events and support for unidirectional data flows.
ADM: What is Realm? What do you do?
Realm: We are a YCombinator startup (Summer 11) that is building a mobile database.  We run directly inside of phone, tablets & wearables, and are designed from the ground up for the challenges of mobile development. We launched in 2014 and have grown to be used on hundreds of millions of devices, by brands like Starbucks, Cisco & Walmart.
ADM: What is React Native? Who uses it? Who started it?
Realm: React Native is a JavaScript built by Facebook that helps developers built cross-platform applications with a native look and feel. While launched somewhat recently, it’s already used by many Facebook apps as well as mobile successes like TaskRabbit.
ADM: What will Realm’s new React Native database allow mobile developers to achieve?
Realm: Our new React Native database allows developers to easily persist & query data from React Native applications. Whether it’s looking at locations on a map, saving shopping lists, or just powering a list of items. 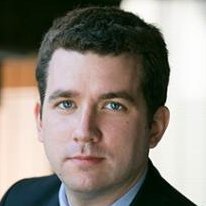 ADM: Which customers have you been working with? How are they benefiting from using Realm’s React Native platform?
Realm: We’ve been working closely with a tight group of beta-users for a few months now. In particular, TaskRabbit has been great at giving us feedback along the way, and actually started deploying Realm React Native in production two months ago. The chief benefits for them are the heavy code-reusability while maintaining a great experience. It allowed them to do the work of 4 people with just one engineer.
ADM: What does it mean to be the first third-party vendor to offer dedicated support for React Native, Facebook’s mobile development platform?
Realm: It means Realm is (to our knowledge) the first company to launch a product officially targeting Facebook’s platform. The React Native community has been thriving for a while in the open-source sense, and we hope to be the first of many commercial entities showing our support for the budding platform as well.
ADM: What do you think is driving the expansion of React Native in mobile app development?
Realm: React Native is at the intersection of two key trends. On one side, the need to delivery high-quality experiences that drive app store success, app engagement and key metrics like in-app revenue, whether you’re a social startup in SF, or a Fortune 500 company in Minnesota. On the other hand, there is a shortage of engineering cycles (or sometimes a shortage of engineers period) to work on these polished experiences. Being able to reuse JavaScript skills, and code your application only once for both iOS & Android has a lot of value that way. React Native sits at the intersection of both, allowing native experiences to be built with one JavaScript codebase.
ADM: What does the addition of your new product mean developers that use React Native? What does this new product mean for Realm?
Realm: Hopefully the arrival of Realm for React Native will answer the pleas from the many developers in the community that were asking us to support it. In general, it will allow React Native developers to build better experiences faster, without having to worry about their data layer. For Realm, it’s just one step in our continuing support of all major mobile platform - we’re already looking ahead to supporting more platforms such as PhoneGap / Cordova / Ionic, and Node.js.
ADM: What are some benefits of using Realm’s database?
Realm: The biggest benefit of Realm is that it’s extremely easy to use, making formerly complex task like data modeling, querying and concurrency an afterthought. After that, Realm is extremely fast - usually 2–10x faster than previous data solutions. Finally Realm is advanced, offering support for live objects, change events, and unidirectional data flows.
ADM: What do you think is the next big trend in mobile app development? Any move by Realm to encapsulate that?
Realm: We really believe the next big trend is in reactive applications - which you can also detect in the “React” of “React Native”. It’s a key concept that encapsulates both the need for responsive, fluid interfaces that allow real-time editing & collaboration, as well as the reactive (Rx) programming patterns that are emerging to power mobile apps underneath.
Realm jumped into supporting reactive apps from the start, from its Swift product at launch to its React Native product today, but also through our series of community videos aimed for developers. We’re big proponents of the reactive movement and while we don’t think any one project can or should encapsulate it, we’ll do everything we can to support it.