Next
Richard Harris
5/29/2018 7:43:37 AM
5/29/2018 7:43:37 AM
How Nintendo proves some people hate the app stores
Nintendo Console,NES,Player Loyalty
https://appdevelopermagazine.com/images/news_images/Nintendo-NES-and-Why-Players-are-Returning-to-the-Classics-App-Developer-Magazine_fc32zjvm.jpg 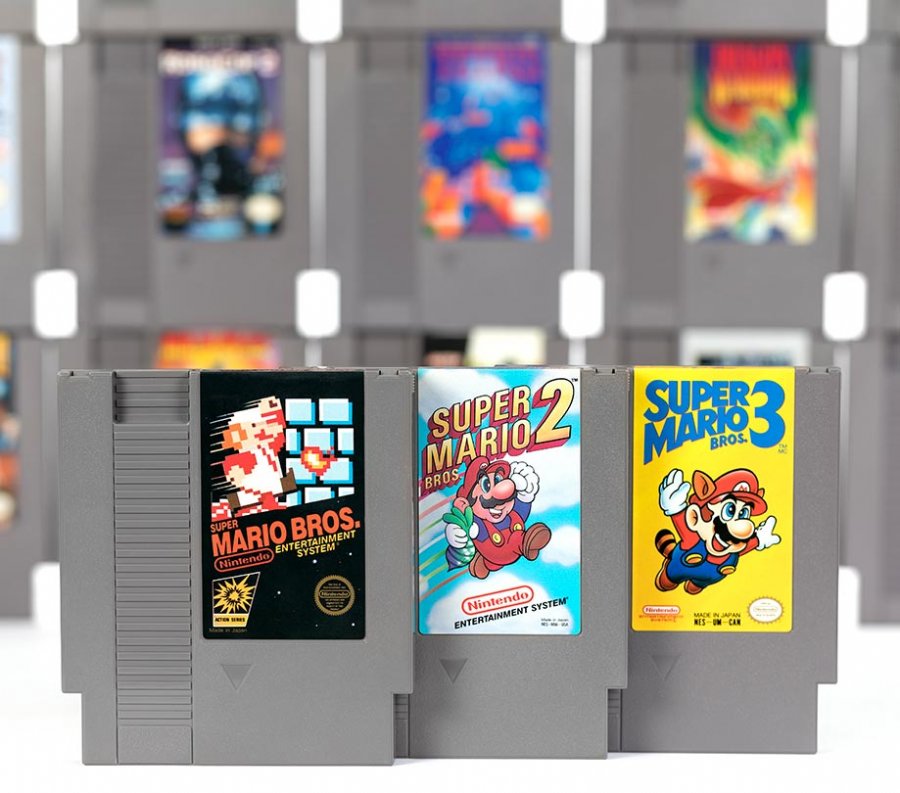 How Nintendo proves some people hate the app stores

Nintendo proves to the mobile app community their players loyalty to the classics is strong with the announcement of a new NES classic video game console.

When Nintendo announced that it’s bringing back the NES Classic console on June 29th my first thought was...why? It's a proven platform there's no doubt, but you can walk into any used video game store across the land and pickup the actual vintage console for around $100 bucks. Or just cruise Ebay and you'll find the console, controllers, 25 cartridge games, the zapper gun, and maybe even R.O.B. to help you remember what early AI was like, since it can mimic a second player in multiplayer games.
So what makes Nintendo think it's worth the time to resurface the ancient console with some new dibs? I think it comes down to player loyalty and the nostalgia of staying up late into the night trying to save a princess!
From a developer perspective, Mike Haynes points out, "The system itself is locked down, so you would have to hack the firmware to play anything other than just the retro games it comes loaded with. Other than playing the classics on a console that doesn't require blowing into a cartridge - there is little developer value."

But from a player loyalty / LTV perspective the move is pure gold. Think about it, you can't picture Nintendo without seeing Mario or Link flash in your head eh? I know I can't, and it makes me realize that even with the endless ocean of mobile games available at your fingertips, Nintendo can step up to the podium, announce it's remanufacturing the same games, on a "model" of the actual classic player console, for almost the same money as you can buy a used bundle set for nowadays - and people still scream "Take my money!" App store, who needs an app store? It also reminds me how there are still very few app publishers that have risen to the iconic status of the legendary characters Nintendo stamped out more than 30 years ago.
Matias Rodriguez, VP of Technology Gaming Studio said in a recent interview, "The return of NES was an excellent move from Nintendo this past Christmas (they were not expecting the success it had) and was followed up by an obvious release of the SNES months after that. Part of the strategy of Nintendo's announcement appeals to the nostalgia of gamers (like me) who were born around the NES or SNES and now are "adults." A big part of the success from the first release was around showcasing and educating our own kids on what we were playing when we were kids. Most of the people bought the console for their own personal collection or to gift to someone, and at the same time showcase what we played. Even if you can get that from pure software emulation, the fact that the NES is a physical object that mimics not only the traditional console, but also the original box, adds a lot of value because as humans, we feel attracted and emotionally attached to physical objects.
"Now we have Sega (announced recently), Atari, and probably all the others thinking how to approach the same market segment. This is where Nintendo may focus for legacy nostalgia titles that brings way more revenue and momentum than their virtual counterparts."
Most of the new game announcements these days, no matter how eye popping the graphics, or how integrated the machine learning is - are just another app release. I think some people still like simple, quite, and easy games. The app stores have become so bloated, and so noisy - people relish the thought of sitting playing a simple 2D game with no popups, no in-app purchases, no push alerts, and not using one once of data.