Next
Richard Harris
4/13/2017 8:04:11 AM
4/13/2017 8:04:11 AM
How NGINX could overpower Microsoft soon
Open Source Web Server,NGINX vs Microsoft,Microservices,Netcraft Survey
https://appdevelopermagazine.com/images/news_images/NGINX-May-Overtake-Microsoft-App-Developer-Magazine_gd4jd5gn.jpg 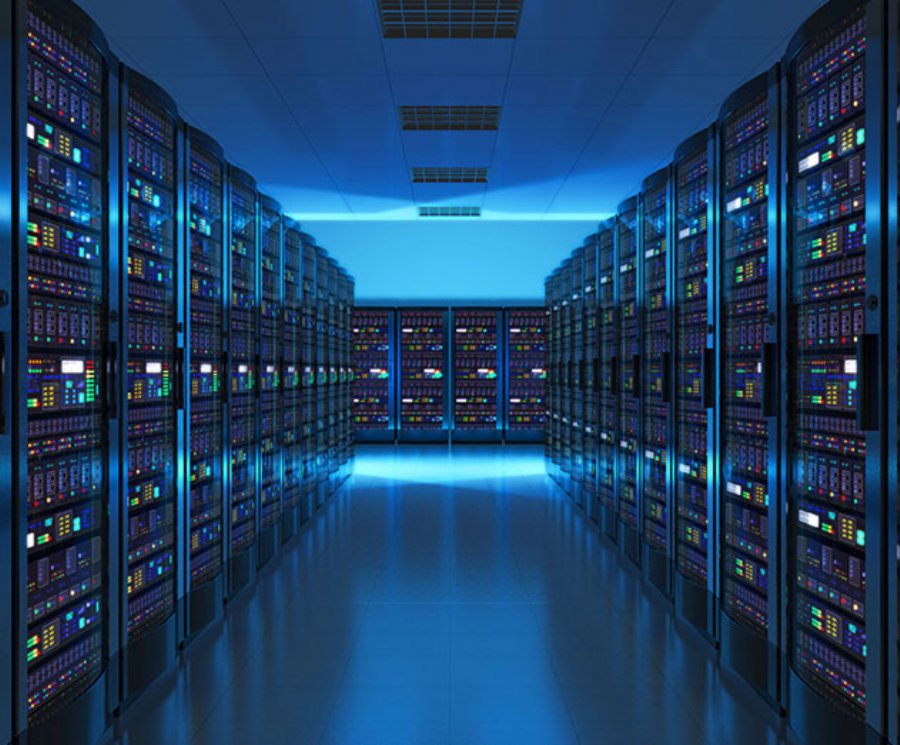 How NGINX could overpower Microsoft soon

NGINX or IIS? How NGINX could possibly overtake Microsoft in the web server vendor industry.

In 2016, NGINX experienced their largest gains as a web server vendor, having increased by 4.8 million active sites and 2.85 percentage points. Netcraft believes that if these trends continue in 2017, NGINX could possibly overtake Microsoft as the second largest vendor in the second half of the year.
In a recent conversation with Faisal Memon, Product Marketing at NGINX, Inc. - he reveals several reasons for the growth of NGINX, and why people are turning to open source as more of a gold standard than ever before.

ADM: What is NGINX and what problem does it address? How does it benefit app developers?

Faisal: NGINX is an open source web server. It's used primarily to serve static content, such as images, JavaScript, and CSS, at massive scale It’s used by the most successful cloud companies in the world, including Airbnb, Dropbox, Netflix, Uber, and more.

NGINX was initially written in 2002, and open sourced in 2004, by Igor Sysoev to address the performance limitations of the Apache HTTP server. Apache uses a process/thread per connection model that does not scale with a large number of concurrent connections. NGINX instead uses an event driven architecture that overcomes the limitations of Apache. This helped solve the biggest challenge faced by app developers at the time, the explosive growth of internet users.

Initially released in 2013, NGINX’s commercial offering, NGINX Plus, extends open source NGINX with advanced features such as load balancing, web and mobile acceleration, security controls, application monitoring and management, and award-winning support, for an enterprise-ready solution. Because NGINX Plus provides enterprises with the tools to handle large influxes of website traffic, they are able to deliver their sites and applications with performance, reliability, security, and scale.

ADM: NGINX has recently achieved some impressive growth milestones. Can you elaborate on these?

According to the January 2017 Netcraft web server survey, “if last year's trends continue in 2017, it seems plausible to expect that NGINX could overtake Microsoft to become the second largest vendor (by computers) in the second half of 2017.”

ADM: What broader industry shifts are driving factors for NGINX’s growth? What trends do you see continuing to drive this growth for 2017 and beyond?

Faisal: We see several industry shifts that are driving factors for NGINX, including:

- Microservices: Microservices is the biggest trend in application development today. According to a recent survey of NGINX’s broad user community, today nearly 70 percent of organizations are either using or investigating microservices, and approximately a third are already using them in production.. NGINX naturally fits into microservices environments because it's really lightweight ( < 5 MB in size) and dynamic, it can automatically discover new services and route user requests to them..

- Hybrid Cloud: The recent Amazon S3 outage is a strong reminder of why organizations can’t be married to one public cloud vendor. Amazon, Google, and other cloud vendors have lots of great APIs and standardized components, such as built-in load balancers, that make deployment and management of applications significantly easier. The downside is that the more of these built-in conveniences you use, the more locked-in you are. Over the next year I think we’ll see more organizations move towards hybrid cloud (or cloud-independant) deployments to avoid being locked-in and mitigate the risk of outages. Using NGINX or NGINX Plus for load balancing is one step towards eliminating lock-in as it works in all environments, public or private.

- Security: It seems like almost every day we hear of a high profile hack. The harsh reality is that every application is at risk of being attacked. As malicious forces continue to become more sophisticated, NGINX is offering constantly updated security features to ensure organizations are protected. Last year we announced several really important features, including:

ModSecurity WAF, currently in beta, gives NGINX Plus users a powerful and versatile tool to protect them against a broad range of Layer 7 attacks including, SQL Injection, cross site scripting (XSS), CSRF, RFI, LFI, and much more.

JSON Web Tokens (JWT), which gives our customers who use NGINX Plus as an API gateway a standard process of authenticating access to APIs at the NGINX Plus layer. 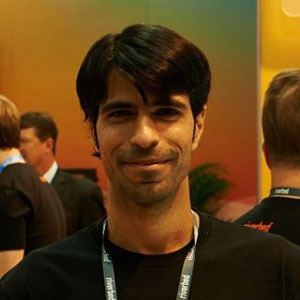 ADM: NGINX recently asserted that it aims to be the next billion-dollar open source company. How do you aim to go about this?

Faisal: From a revenue perspective, we aim to be a $1 billion company in the next 8 to 10 years. Given we are in a $18B market, we think this goal is achievable.

First off, true to our roots, NGINX will remain open source. In addition to our open source offering, we released our commercial product in 2013 to respond to support needs of many enterprises using open source NGINX. We will continue to release a new version of our open source product every four to six weeks.

With our commercial offering NGINX Plus, we are aiding customers to transition from expensive hardware appliances to software for application delivery. This goes hand in hand with moving to microservices, which helps organizations build more scalable applications. This is where the future is and NGINX Plus will continue to innovate to support these use cases. We will be adding additional features into our commercial offering that will enable more microservices-based features including authentication, service discovery and security.

Faisal: Clustering continues to be an important theme for us this year, and forthcoming releases will include further support for running multiple instance of NGINX Plus in a cluster.

nginScript will also be extended with more language support and we will open up new use cases for programmatic configuration.

The core of open source NGINX will continue to receive improvements in efficiency, performance and standards-compliant implementations of the technologies that build the modern web, as was the case for our 12th release of NGINX Plus.

Just last month we announced that we hired Chris Lippi to join our team as Vice President of Products. With the addition of Lippi, we’re investing in our product strategy not only to bolster our current offerings, but also to bring new products to market. Lippi has served in notable senior product roles including VP and Cloud Chief Technology Officer at TIBCO Software and VP of Product at Mashery, an early innovator in API management and microservices. With this expertise, we’re focusing heavily on microservices, and creating some interesting offerings in that area.

We also just announced the availability of NGINX Plus Certified Modules. With certified modules customers can add advanced functionality developed by NGINX partners into NGINX Plus through the dynamic module capability introduced in NGINX Plus R11. All certified modules meet our strict requirements for compatibility with NGINX Plus, and are tested and certified so you can deploy them with confidence that they’ll work well in your environment.

NGINX now powers the majority of the world’s top 100,000 busiest sites, according to W3Techs, and is on track to become the leader for the top million sites in 2017.