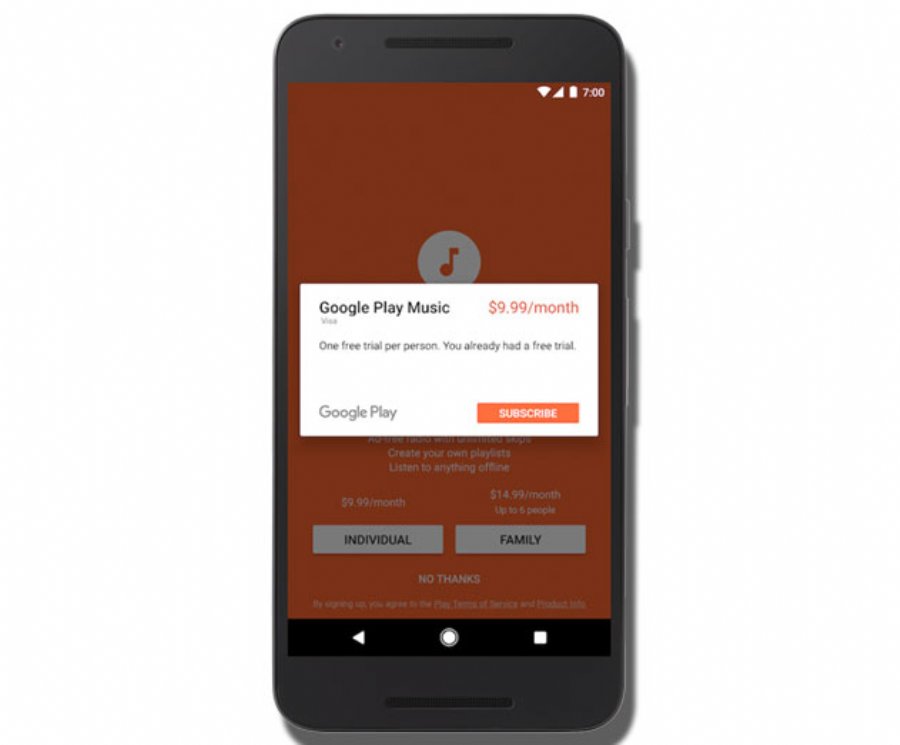 How Google is sharing a bigger piece of the subscription pie

In the past, some publishers expressed unease around the dynamics of their relationship with Google. Those publishers were concerned that in their partnership, Google’s dominant position meant that publishers were unfairly losing out on valuable ad revenue. But those attitudes might change soon: Google has announced new plans to launch a subscription partnership with publishers - based on an attractive subscription-based revenue sharing model - which should come as welcome news to those publishers.

The specifics of the model are yet to be defined, but Google plans to leverage its unique insights and large swathes of data to help publishers lock down more reader subscriptions. This will give publishers a helping hand when it comes to increasing their reach while boosting their revenues. The really great news for publishers is that Google’s Head of News, Richard Gingras, said in a recent interview with The Financial Times that the revenue share in this arrangement is set to be “significantly more generous” than existing AdWords revenue splits.

Revenue sharing has been a delicate and recurring issue that has long defined the relationship between publishers and the companies that catalogue and present their content in search results such as Google, Facebook, and Apple. As publisher dissatisfaction mounts, those platforms are making adjustments in an attempt to assuage concerns and keep publishers happy.

One such change came from Google last month, when it ditched its controversial “First Click Free” policy. The policy demanded that in order to appear within search results, publishers must offer three free articles a day before readers came across a paywall. This system was branded as “toxic” by some publishers, and disrupted unique business models by applying a “one size fits all” system. Google’s recent announcement that it will support publishers in acquiring subscribers can be seen as an extension of that move, and that it is reacting to publisher concerns.

To make the initiative a success, Google may leverage the data it has on millions of users. However, publishers may be required to make some changes to ensure that they are compliant with standards that are valued by Google. This will most probably mean being HTTPS compliant and emphasizing mobile page speed, both of which are criteria for ranking higher in Google searches. In addition, Google may use this as an opportunity to increase the number of publishers that have implemented ads.txt, by making it mandatory.

Despite the positive news, some publishers are hesitant regarding this new “announcement.” Some have stated that the relationship they have directly with the customer is important and they would not want any third party to be that gatekeeper. Despite this view, others are more optimistic.

“It’s very interesting, because this would be the first time [revenue share] has ever happened,” said Nic Newman of the Reuters Institute for the Study of Journalism to The Financial Times. “What publishers really want is to have access to Google’s wealth of data, so it’s a step in the right direction for both parties.”

Regardless of whether publishers are optimistic or pessimistic about the impending change, time will tell how the proposed partnership performs for publishers. They should be excited, though: could Google’s change apply the pressure that makes Facebook and its competitors create similarly attractive models?
This content is made possible by a guest author, or sponsor; it is not written by and does not necessarily reflect the views of App Developer Magazine's editorial staff.