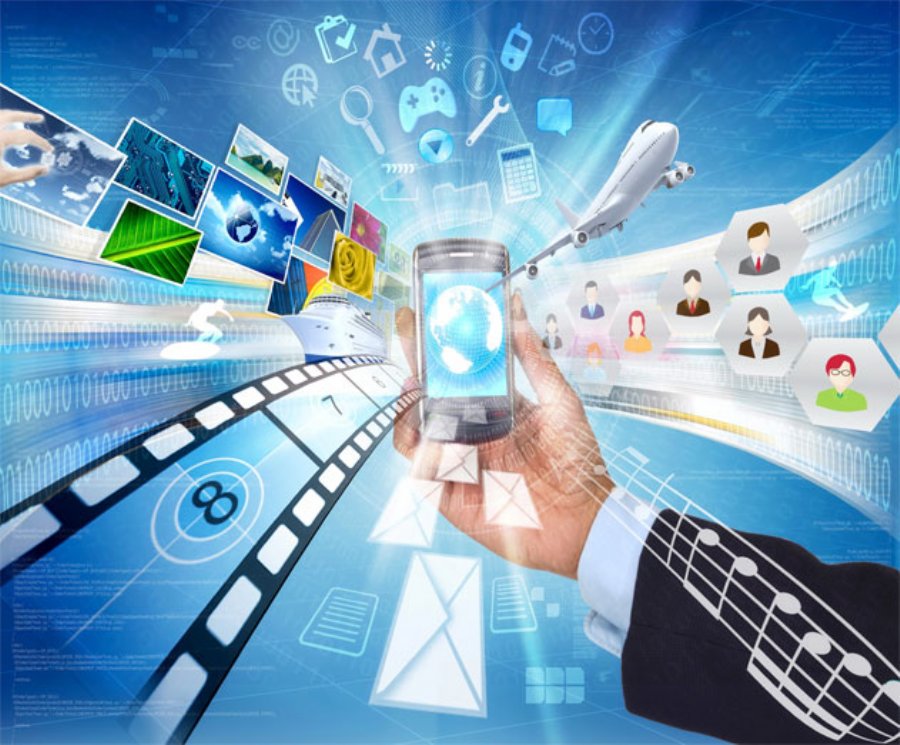 
34,643
LinkedIn, Netflix and Uber are just a few companies who are utilizing Apache Kafka, which facilitates realtime data streams and provides an open source messaging system.
We recently visited with Jay Kreps, co-founder and CEO at Confluent, which he founded with other members of the team that built Kafka at LinkedIn. Jay is the original author of several of open source projects including Apache Kafka, Apache Samza, Voldemort, and Azkaban.
With Confluent solution, the team has created a stream data platform to help other companies leverage Kafka to get access to enterprise data as realtime streams. In mid December, Confluent announced the GA availability of the Confluent Platform 2.0,  adding new features to enable the operation of Apache Kafka as a centralized stream data platform.
ADM: What is streaming data?
Kreps: Think of it as a way of dealing with data that treats data as a continuous, unbounded stream. A surprising amount of data-rich processing today is still built in a once-a-day, batch fashion where data is collected into some store - say a Hadoop cluster or data warehouse - and processed periodically. This batch-oriented approach is quite limiting for a lot of modern applications which are necessarily much more real-time.
The ecosystem growing around streaming data and stream processing is an attempt to take a lot of the advantages of batch processing systems and extend them into a low-latency domain that updates continuously in milliseconds rather than once a day.
ADM: Who is using Kafka? How?
Kreps: Kafka is a popular open source system for managing real-time streams of data from websites, applications and sensors that is now being used as fundamental infrastructure by thousands of companies, ranging from LinkedIn, Netflix and Uber, to Cisco, Microsoft and Goldman Sachs.
Kafka’s influence and impact continues to grow. Today it powers every part of LinkedIn’s business where it has scaled to more than 1.2 trillion messages/day. It also drives Microsoft’s Bing, Ads and Office operations at more than 1 trillion messages/day.
ADM: How are organizations benefitting from Kafka? What problem is it solving?
Kreps: There are two fundamental patterns of usage for Kafka. The first is as a big globally distributed data pipeline that captures data from logs, sensors, databases, and so on, and makes this data available to the rest of the organization. This lets any service, business unit, database or application publish a stream of “messages” or “events” into Kafka without needing to concern itself with which systems might consume this stream.