Next
Richard Harris
8/22/2019 7:55:12 AM
8/22/2019 7:55:12 AM
Homeis raises $12M to help immigrants across the world
Digital Platform,Immigrants,Funding,Homeis
https://appdevelopermagazine.com/images/news_images/Homeis-raises-12M-to-help-immigrants-across-the-world-App-Developer-Magazine_w1vw4cz9.jpg 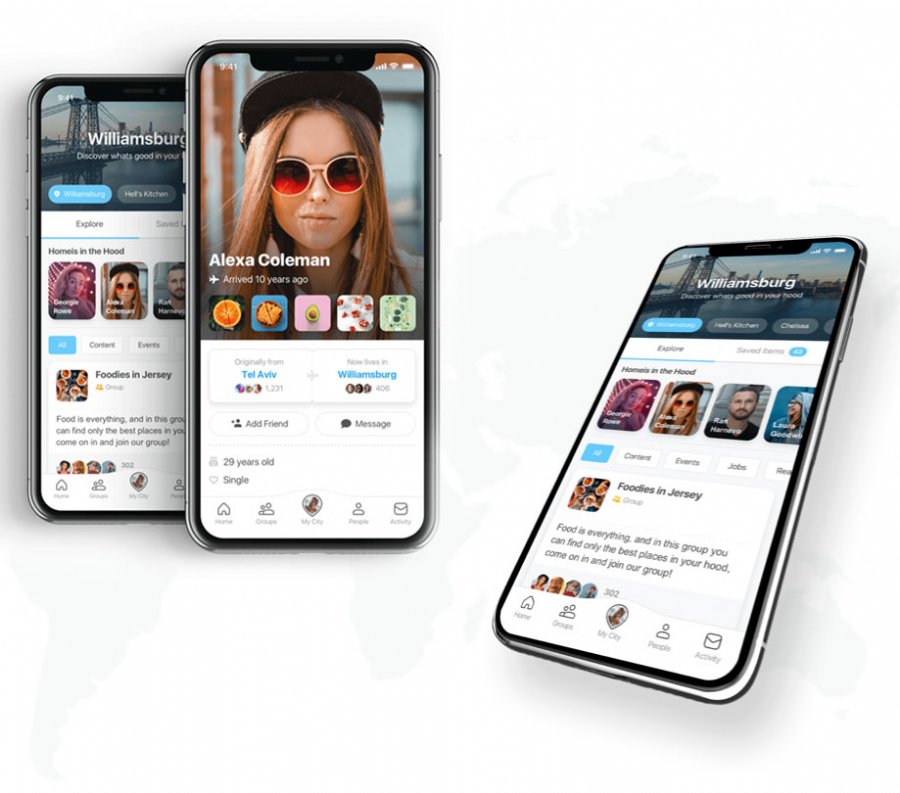 Homeis raises $12M to help immigrants across the world

Homeis raises $12 million Series A Funding round led by Spark Capital and Canaan to expand its mission to create a better internet for immigrants and help 250 million immigrants in foreign-born communities around the world.

Founded by immigrants for immigrants, Homeis was built with the unique experience of being foreign-born at its core and believes in the positive power of immigration. Being born at a time of increased tension, hostility and skepticism towards immigration is no accident. It is the platform’s ability to harness the power of immigrant communities digitally which makes this support system even more impactful and necessary for individuals around the world. Through the Homeis app, users have access to social and utility-based connections, from finding new friends, relationships and jobs, to recommendations for local services and events.

“Empowering immigrants is a personal mission, one which we believe is timely and important. We are thrilled to have the support of our investors and are committed to supporting immigrants wherever they are, making technology work for them, and fulfilling their very special needs,” said Ran Harnevo, Homeis Co-founder and CEO.

Homeis empowers foreign-born people to build communities around culture, shared experiences and practical local knowledge. Each new user logs in and answers two simple questions: what country are you from originally and where do you live right now. By answering, the user is immediately welcomed into his or her community. From there, users enjoy a combination of social and utility resources. From opportunities to meet friends, chat, and network to advice on how to find the right lawyers, doctors or restaurants. All content is created and vetted by the community, based on its shared culture.

An immigrant himself, Harnevo founded Homeis after successfully building the industry’s first online syndication platform (5min Media), which he went on to sell to AOL. Harnevo then joined corporate America as Global President of AOL’s Video division. After immense success at AOL, Harnevo left corporate America to build a company that fulfills his personal mission to “use technology for a positive social cause.”

With communities currently serving Indians, Israelis and French in the U.S., among other global communities, Homeis will leverage the support of its investors to expand its reach. The platform is backed by Abstract VC, The Chernin Group, Samsung Next, Reddit Co-founder Alexis Ohanian, AOL’s former CEO Tim Armstrong, Taboola CEO Adam Singolda, and others, making it uniquely positioned to serve the growing immigrant population.