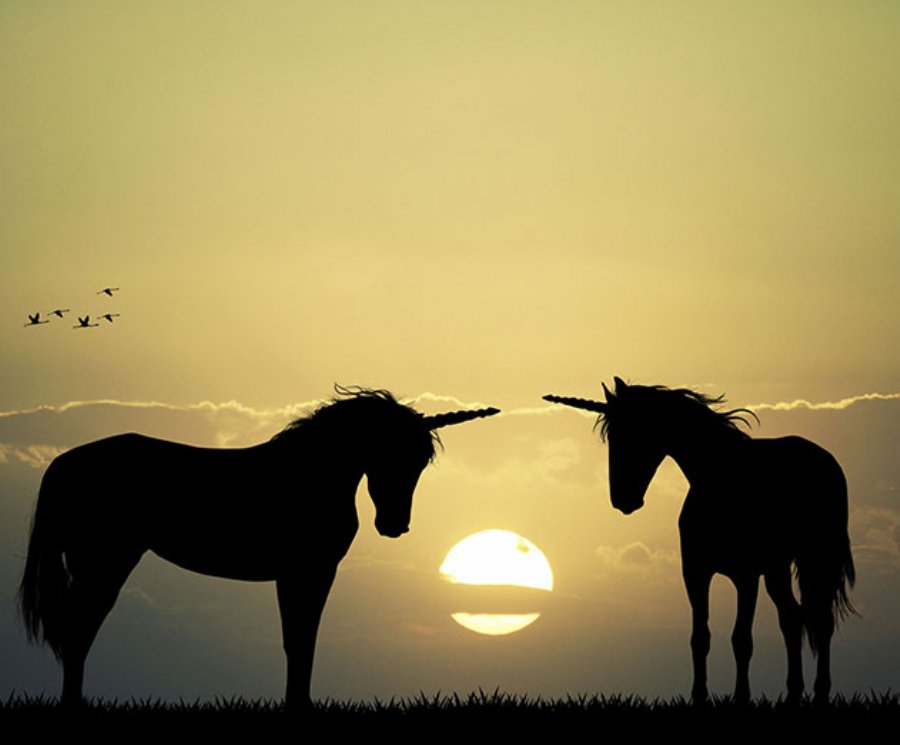 
85,539
Opera Mediaworks decided to take a closer look at what it means to be mobile first and which next-gen media company might be the next “unicorns”.

Opera Mediaworks gathered insights into which apps are attracting new users and rising in the rankings, which ones are retaining and engaging users, and identified the most promising apps they have seen emerge on their platform during Q3.  We can share top rankings by session time and stickiness (MAU/DAU).

Below are some of the top findings:

- WattPad, an app that fosters a writing community of 45 million users who upload articles, original stories, fan fiction and poems, has the highest average session time among the group.

- Panda Pop is just one of the games created by Jam City (formerly SGN), an LA-based company that has several other top-grossing titles such as Cookie Jam, Juice Jam and Panda Jam.

- PewDiePie, the YouTube star with nearly 50M subscribers, recently launched a YouTube Simulator game, and it had one of the highest “stickiness” level (ratio of daily active users to monthly users).

- The highest stickiness level came from WeatherBug, most likely due to its obvious daily utility to users.

- While there are millions of apps available in the app stores today, with incredible features and capabilities, checking weather is still one of the top daily activities of mobile users.