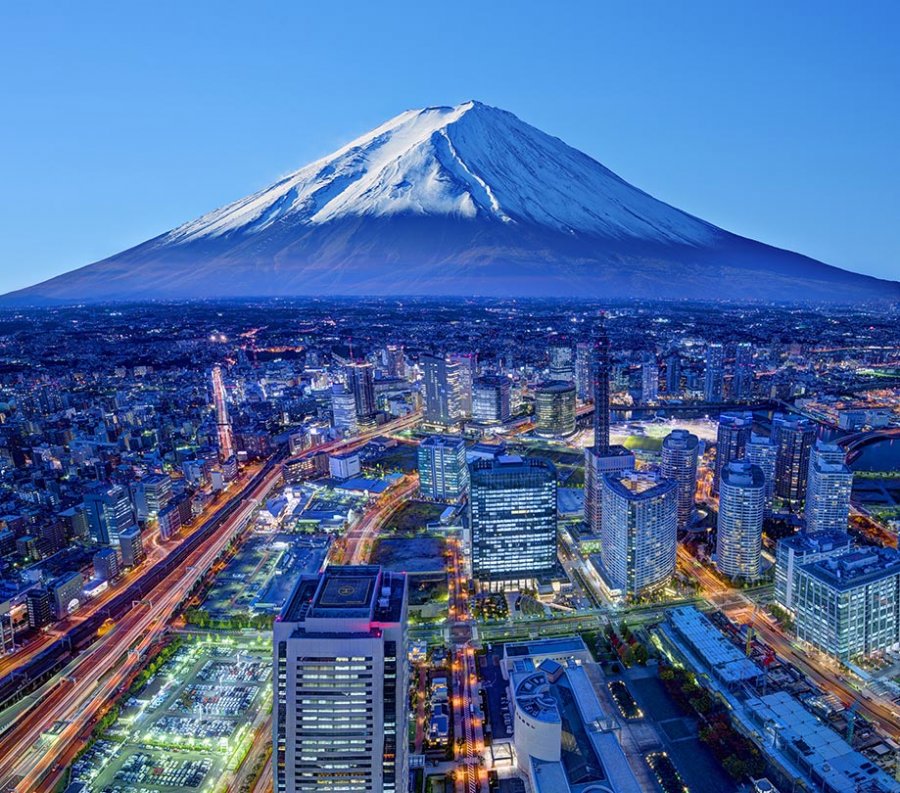 GTC Japan proved very productive for NVIDIA with the announcement by Jensen Huang of lots of new technologies.

At GTC Japan in Tokyo, Jensen Huang, CEO of NVIDIA, announced a host of new technologies and products during his signature keynote speaking event. And in case you missed it, here is a list of all of the new announcements that came out of the event: