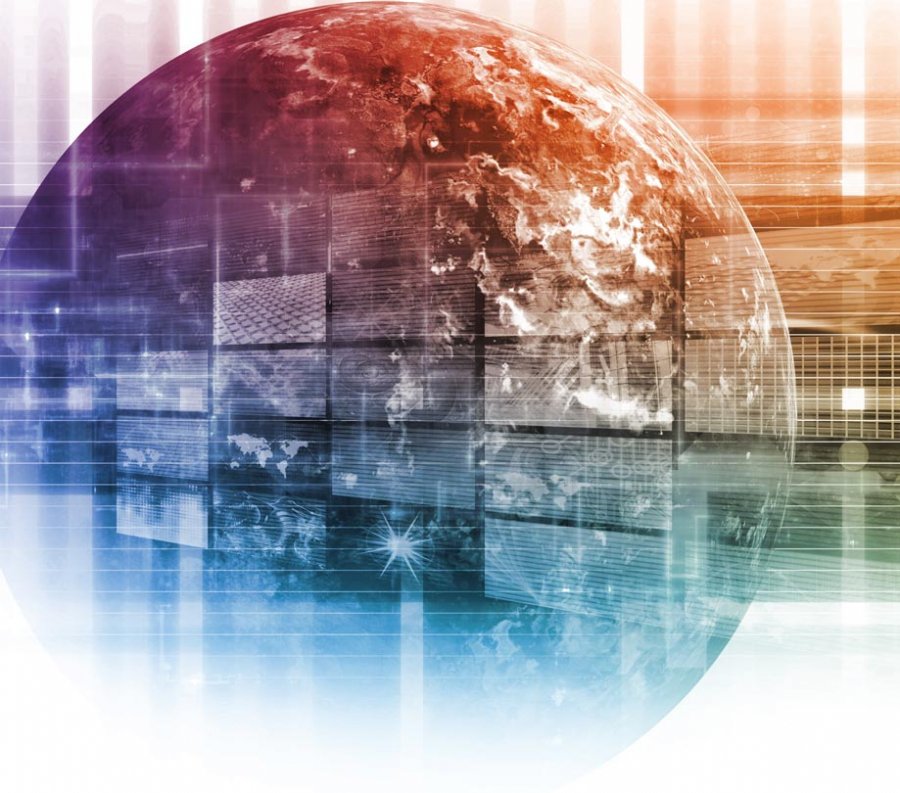 GraphQL as a service platform launches by Hasura

Hasura launched their open source GraphQL Engine. A solution available that can instantly add GraphQL-as-a-Service onto existing Postgres-based applications - without the time-consuming task of writing backend code that processes GraphQL. Now front-end developers and enterprise application developers can get GraphQL and start working with it in minutes to build scalable, GraphQL apps on Postgres.

According to StackOverflow’s 2018 developer survey, Postgres is the third most commonly used database and ranks among the top two most preferred developer databases. Increasingly, all application developers want GraphQL. The key reason is that application developers can bypass the time-consuming step of having to communicate with and then wait for back-end developers to write APIs so they can build new, needed product features.

“We’re thrilled to open source Hasura’s GraphQL Engine to further ease the adoption of GraphQL. Dollar-for-dollar no other solution comes close to matching Hasura’s phenomenally high performance. The GraphQL community can harness our lightweight GraphQL-as-a-Service engine and turbocharge any of their new or existing Postgres applications. Concurrently, for enterprises using Postgres, they can make a smooth, rapid transition over to GraphQL,” said Tanmai Gopal, Co-founder and CEO of Hasura. ”Postgres is the first along a roadmap of other leading databases that Hasura intends to support in the future.”