Next
Richard Harris
7/1/2015 7:41:14 AM
7/1/2015 7:41:14 AM
Google to Phase Out Support of Android Developer Tools (ADT) in Eclipse
https://appdevelopermagazine.com/images/news_images/Google-Phasing-Out-ADT-For-Eclipse-App-Developer-Magazine_jg7mg8jq.jpg 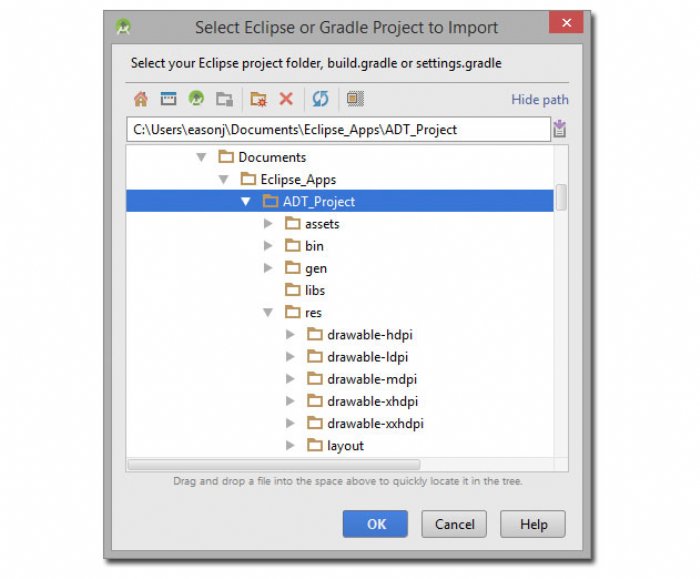 
2,315
With Google’s emphasis squarely on its official Android IDE - Android Studio - the company has announced it is ending development and official support for the Android Developer Tools (ADT) in Eclipse at the end of the year. This specifically includes the Eclipse ADT plugin and Android Ant build system.
With the upcoming deadline, developers should start migrating projects to Android Studio. Google points out that for many developers, migration is as simple as importing an existing Eclipse ADT projects in Android Studio with File → New→ Import Project. Google has provided information on the migration process with its migration guide.
Over the remainder of the year Google will migrate the rest of the standalone performance tools such as DDMS and Trace Viewer and will be building in additional support for the Android NDK into Android Studio.
Android tools inside Eclipse will continue to be available in the open source community via the Eclipse Foundation.