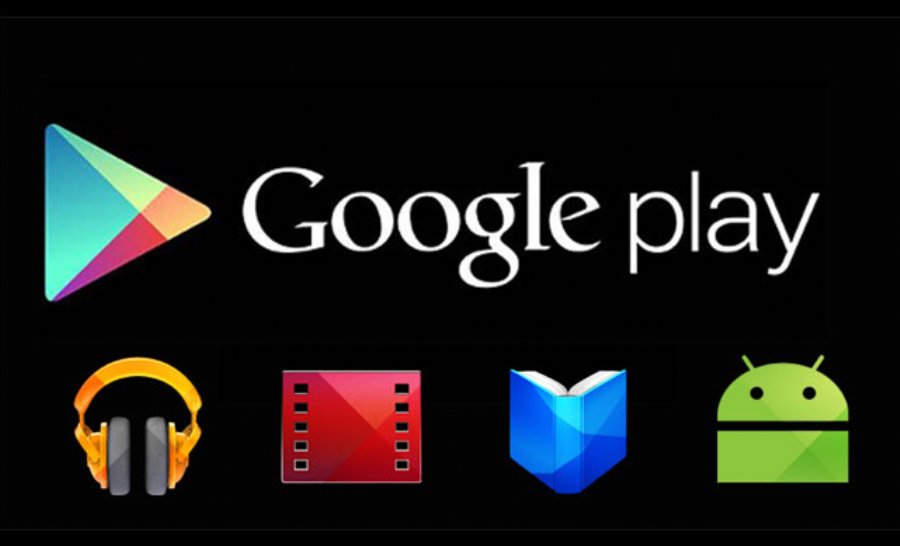 
1,394
In February Google removed over 60,000 apps from their play store that they deemed as low quality, which is a surprising number considering their total app count is 700,000, that is almost 10% of their inventory! So why did they clean house? Some say it was about time they got rid of the junk, while others are saying they were 'trimming the fat' from the overrun store that contains apps with malicious intent.
It's no secret if you want to try and 'pull a fast one' on the consumer, Android is where you'd start because there are very few checkpoints you have to go thru in order to publish an app. Apps that send premium SMS acceptance tokens in the back-end, or that appear to prompt you with system looking alerts so you'll download other paid apps, are just a few examples of the apps they do not want to be a part of their app store. In addition, apps that contain copywritten materials are also a no-no.
While developers sometimes grip about jumping through the "Apple hoops" to get an app included in their store there is a peace about knowing the distributor is going to lay eyes and hands on your product and take it for a test run before approving it. That way there won't be any surprises later on (usually) like some of the developers of the 60,000 Google play apps might have experienced when suddenly their app was removed. Not all of the apps removed by Google were of their own accord, some were removed by the developers after they received warning from Google. But in general they are trying to maintain the integrity of the Play store and offer a few simple reminders about publishing apps with them: