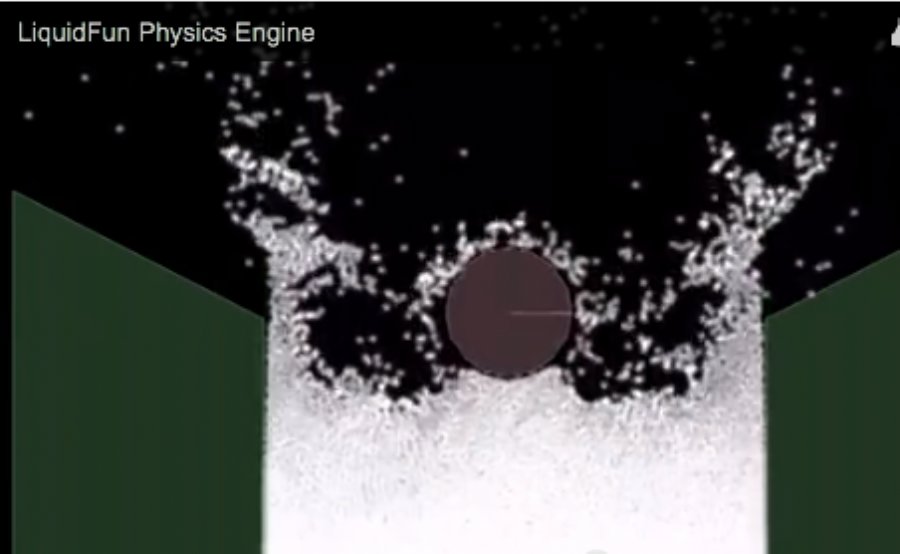 
2,438
Google has responded to the push for more and easier gaming development tools with the several new assitions including open sourcing of a 2D physics library and new features to the Google Play game services offering, such as a plug-in for Unity.

The open-source release of LiquidFun offers a new C++ 2D physics library that makes it easier for developers to add realistic physics to their games. Based on Box2D, LiquidFun features particle-based fluid simulation. Game developers can use it for new game mechanics and add realistic physics to game play. Designers can use the library to create fluid interactive experiences.

The LiquidFun library is written in C++, so any platform that has a C++ compiler can benefit from it. To help with this, Google has provided a method to build the LiquidFun library, example applications, and unit tests for Android, Linux, OSX and Windows.