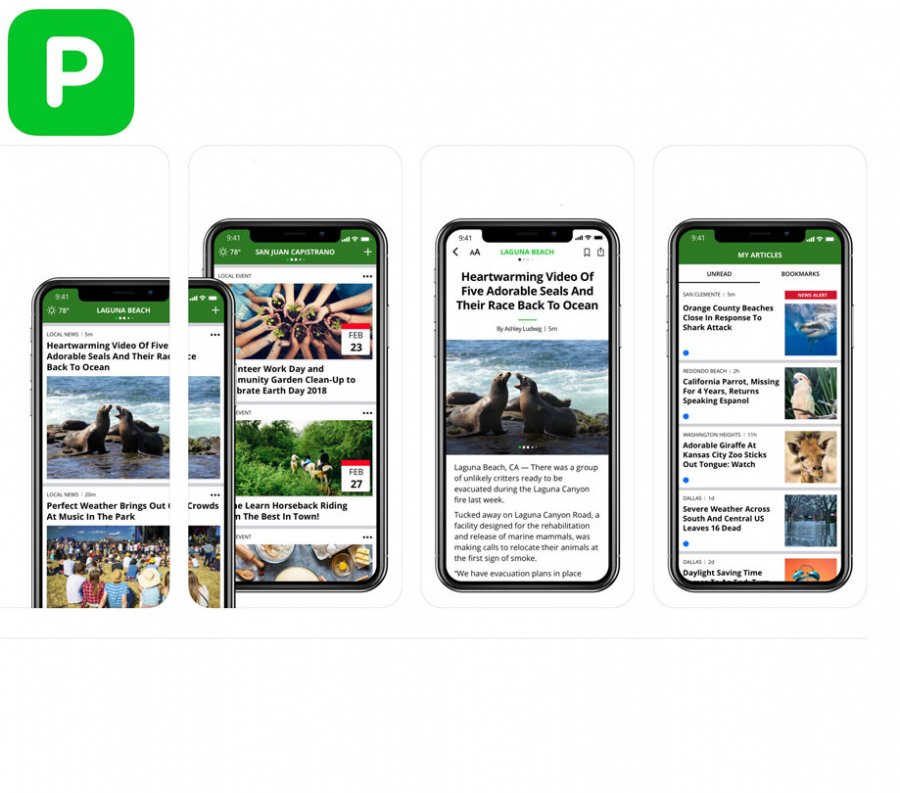 Get your hyperlocal news fix with the Patch

News platform debuts app that allows users to follow stories from multiple communities at once, and it hits landmark of 233,000 downloads during soft launch.

Patch has launched a new app for iOS and Android. The Patch app allows users to subscribe to a personalized newsfeed from multiple cities and towns across the U.S. Following a soft launch earlier this year, the app already has over 233,000 downloads and averages a 4.5-star rating on both the Apple and Android app stores.

“Everyone has a different idea of what 'local' means. Some users are interested simply in the neighborhood they live in. Others might follow where they work, where they grew up, where they vacation, where their children go to college,” says Patch CEO Warren St. John. “The Patch app allows users to customize their view – it's like a playlist for local news."

The new app’s capabilities include push notifications as important news breaks, as well as the ability to share stories on social media sites like Facebook or Twitter to inspire local conversations. The app itself allows users to swipe left or right to navigate between favorite Patch cities and this feature has quickly become popular with Patch readers. Data shows high levels of user engagement on the app. In fact, time spent on the app is 13 times higher than the mobile web.

“Stories about train delays, traffic, weather and other events have the ability to positively change the reader’s daily routine. And more than 100,000 app users subscribe to news from more than one community,” continues St. John.

The app was designed by Patch iOS developer and project manager Taylor Martinez. Martinez was the starting quarterback for the University of Nebraska from 2010-2013, where he was also a Heisman Trophy contender. He initially taught himself how to code and designed apps for the iPhone as a hobby. Following college, he was recruited by the Philadelphia Eagles, but a foot injury sidelined his NFL career.

“While football was my first passion, I also love to create apps that feel intuitive to the user and bring issues they care about to their fingertips,” says Martinez. “This app provides lightning-fast load speeds and a new, sleek design. It gives users a customizable carousel of communities they can subscribe to for news and notifications. This unique approach has proven to be a hit, and the app has been featured several times in the ‘New Apps We Love’ section of the Apple App store.”