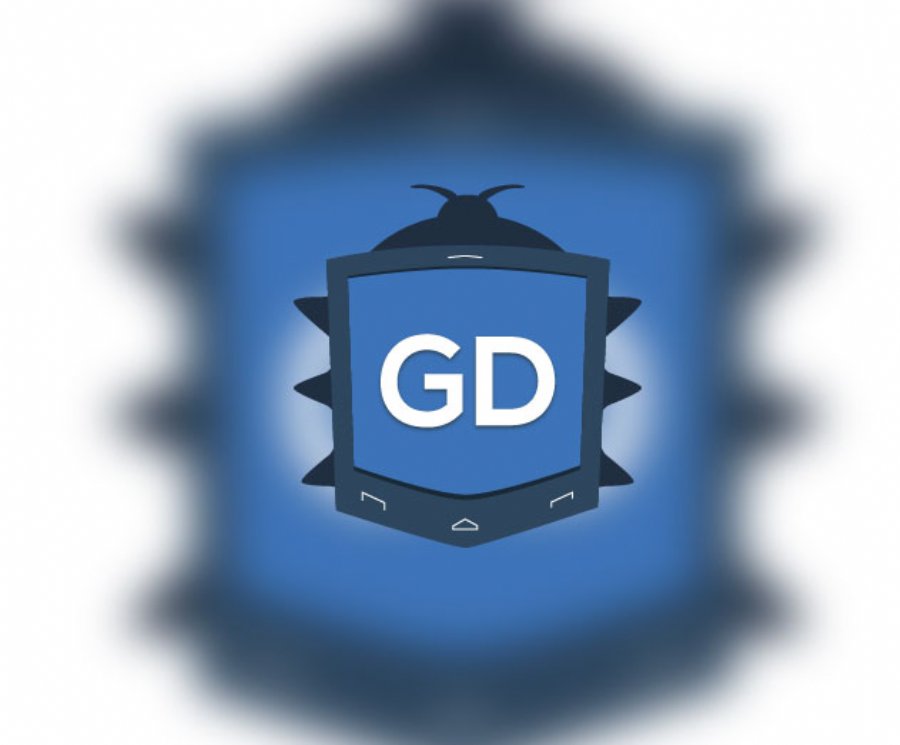 
7,605
After a couple of weeks of private beta, Genuitec is taking its GapDebug tool for PhoneGap and Apache Cordova into public beta.
GapDebug provides the ability to “plug and debug” mobile apps. It is a single source platform to perform cross-platform testing on iOS and Android mobile apps. GapDebug eliminates the need to bounce back and forth between iOS and Android tools instead, brings both environments together in a single tab.
Features of GapDebug include:
- complete set of debugging tools and services
- DOM Inspector
- CSS
- JavaScript Debugger
- JavaScript Profiler
- Network Monitor
- Local storage and WebDB Explorer
- No vendor lock-in - runs on Windows and Mac hardware
- Free for all Cordova and PhoneGap developers
- Integrated versions of the Safari Webkit Inspector for iOS debugging and Chrome Dev Tools for Android debugging