Next
Richard Harris
5/24/2018 11:03:09 AM
5/24/2018 11:03:09 AM
GDPR compliancy costs to exceed $1M for many
GDPR Requirements,GDPR Costs,GDPR Checklist
https://appdevelopermagazine.com/images/news_images/GDPR-Costs-to-Excede-1M-For-Many-Says-New-Survey-App-Developer-Magazine_nl8uj2sp.jpg 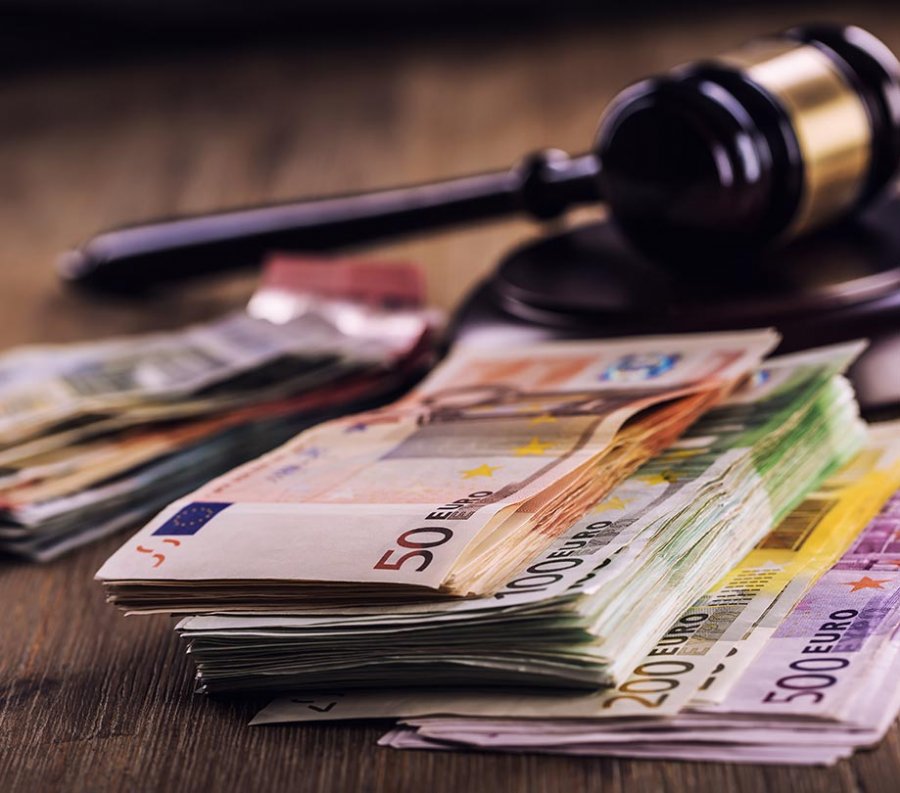 GDPR compliancy costs to exceed $1M for many

A new GDPR Survey from Netsparker says it's going to cost businesses on average of $1M to come into compliancy. The survey also found that over 80 percent of respondents feel GDPR is going to be a positive thing.

GDPR compliancy will cost businesses a pretty penny says the results of Netsparker's GDPR Survey. A survey of more than 300 C-level security executives, conducted online by Propeller Insights on behalf of Netsparker in March 2018, found that companies are taking the new General Data Protection Regulation (GDPR) much more seriously than HIPAA and PCI: 99 percent are actively involved in the process to become GDPR-compliant, despite the cost and internal reorganization involved.

GDPR is a new set of regulations the European Union (EU) has put in place to protect their citizens’ sensitive data from cybersecurity breaches. Under the terms of GDPR, strict conditions govern how organizations gather data and how it is managed. Organizations that fail to comply will face penalties. GDPR will go into effect May 25, 2018.

Companies seem to be taking GDPR very seriously. While many still aren’t PCI and HIPAA compliant, almost all (99 percent) of the security executives surveyed said their organizations are actively involved in the process to become GDPR-compliant.

“People are taking GDPR seriously because of how many high-profile data breaches we have all witnessed in the last few years,” said Ferruh Mavituna, CEO of Netsparker. “In the past, blame for data breaches was shifted around from party to party. Was it the business? The individual? The government? GDPR removes the ambiguity. As of May 25, businesses are responsible for data breaches. As a result, companies will have to restructure how they handle data, and, if they don’t have a sound IT infrastructure, they will have to rebuild from the ground up. It’s heartening to see that so many companies are taking themselves to task.”

The GDPR Survey found that:

Although 82 percent of companies currently have a data privacy officer (DPO) on staff, 77 percent plan to hire a new, replacement DPO prior to GDPR going into effect. More than two-thirds (37 percent) of businesses have had to hire at least six new employees to achieve GDPR compliance, and almost 1 in 5 (19 percent) have had to hire at least 10.
Meanwhile, security executives working in healthcare and finance report the most resistance to GDPR:

Security executives expect the technology industry will be most affected by GDPR (53 percent), followed by:

The vast majority (82 percent) say GDPR will be a positive thing for third-party companies in e-commerce, because it will cause them to take security and privacy more seriously, including: better evaluating third-party contractors (36 percent), making sure business partners are GDPR- compliant (28 percent), and checking the location of all business partners with whom data is shared (22 percent).