Next
Richard Harris
2/26/2019 8:36:43 AM
2/26/2019 8:36:43 AM
Gaming on mobile data says you are probably a gamer but don't admit it
Mobile Gamer Report,AppLovin,Who Plays Mobile Games,Mobile Game Development
https://appdevelopermagazine.com/images/news_images/Mobile-Gamer-Report-2019-From-App-Lovin-App-Developer-Magazine_1s51ofrt.jpg 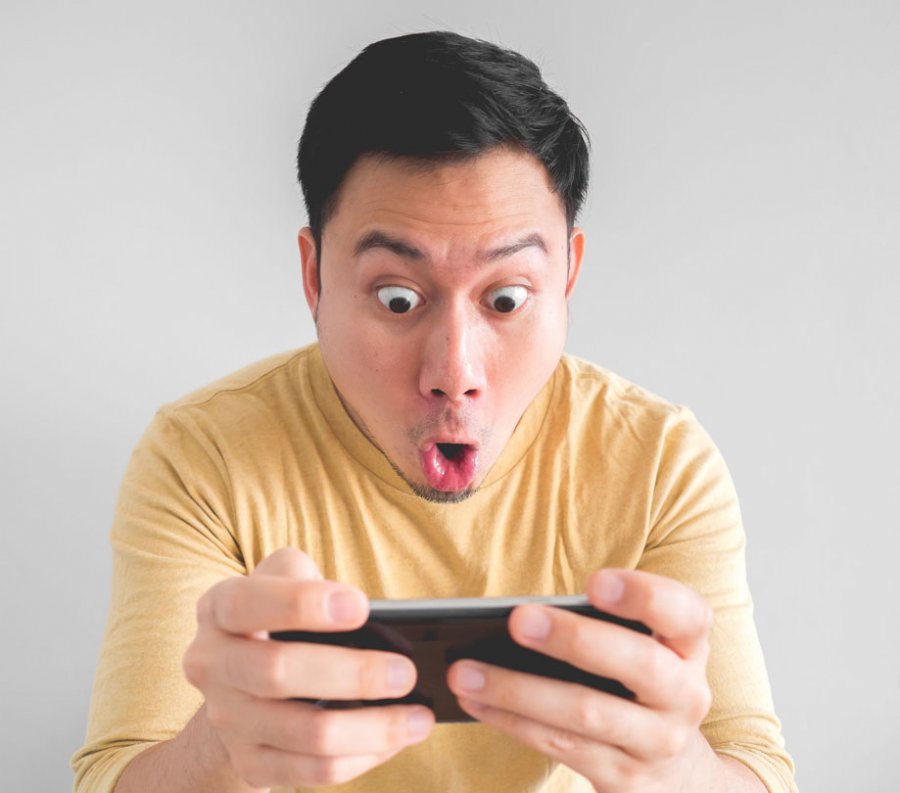 A new report from AppLovin finds many people in the US play mobile games up to 4 times a week, but don't identify as a gamer yet - and the trend is growing.

Who’s a gamer? Chances are, it’s you. Most smartphone owners in the U.S. need look no further than their own mobile phone home screen for evidence that new categories of games are changing the face of modern video game players. From the early days of arcade games to the rise of Fortnite, mobile gaming - and the rise of casual games - has democratized gaming for a wider audience. Yet, habits so far are outpacing perceptions.

According to the Mobile Gamer Insights Report commissioned by AppLovin, smartphone owners in the U.S. play mobile games four times a week on average - but two-thirds don’t identify as “gamers.”

AppLovin’s Mobile Gamer Insights Report found that the majority of us (55%) play mobile games to pass the time - whether in a doctor’s waiting room or during a boring commute, while more than four in 10 (44%) play to relax. And while more men (36%) than women (22%) would identify themselves as gamers, and more Generation Z (53%) than Boomers* (12%), the reality is that robust mobile gameplay cuts across demographics as consumers embrace both games that are easy to play and those that challenge their brain. 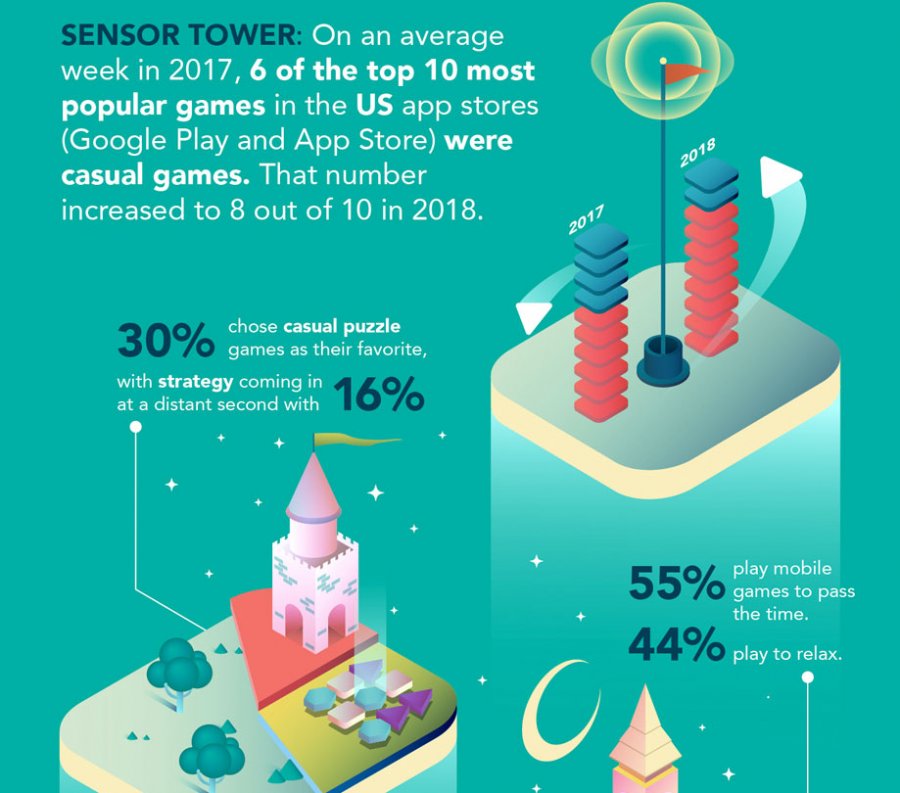 “The mobile gaming momentum couldn’t be clearer—whether it’s for fun, relaxation or to stretch our minds, we really are all gamers at heart,” said Katie Jansen, Chief Marketing Officer at AppLovin. “As these results demonstrate, mobile developers are increasingly in tune with consumers across many different demographics.” 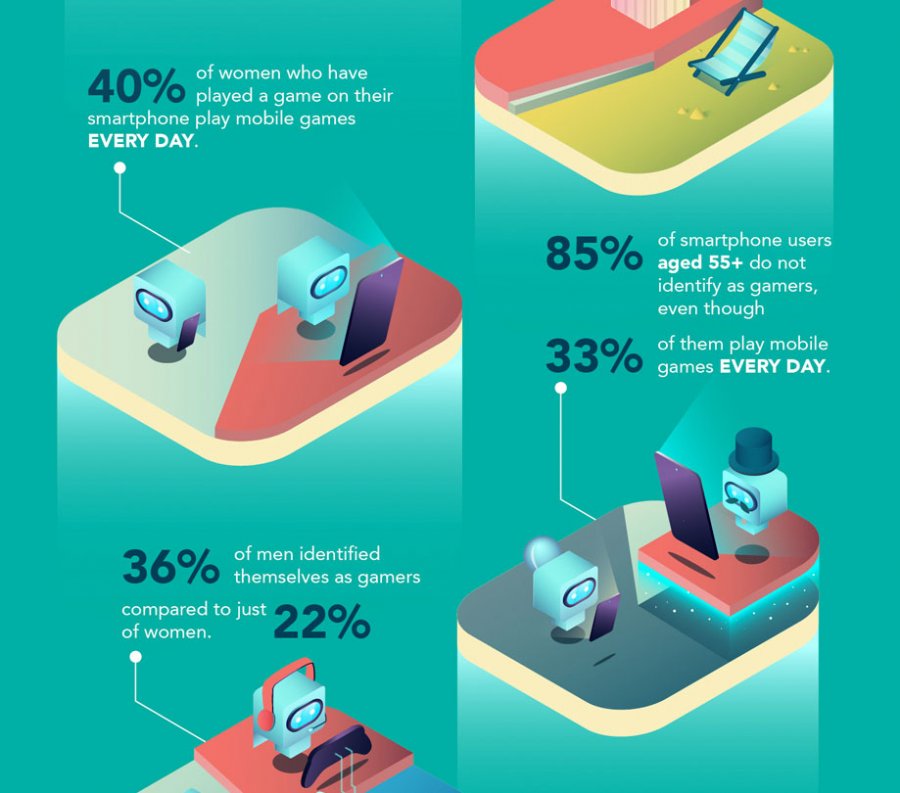 AppLovin’s Mobile Gamer Insights Report features research conducted by Censuswide with 2,062 US General respondents (Aged 16+) between 12/21/2018 and 12/28/2018. Censuswide abides by and employs members of the Market Research Society, which is based on the ESOMAR principles.