Next
Richard Harris
2/23/2017 10:14:25 AM
2/23/2017 10:14:25 AM
Gamifying an app can help it stand out along with these ideas
Gamification,Gamify App,App Niche,App Marketing
https://appdevelopermagazine.com/images/news_images/How-to-Make-Your-App-Stand-Out-App-Developer-Magazine_fc4jc5fm.jpg 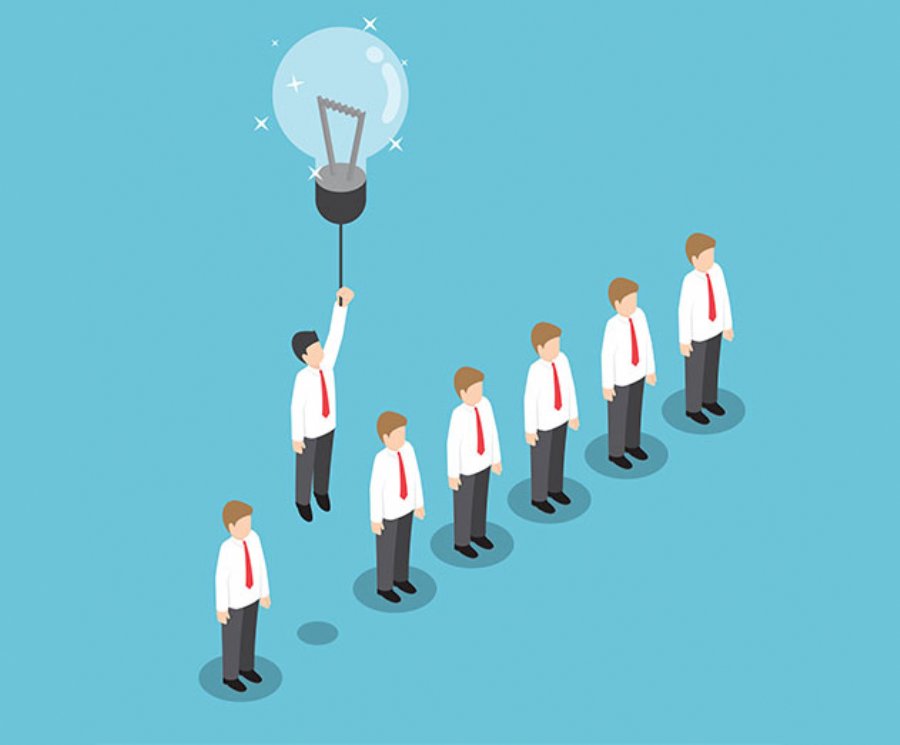 Gamify an app, finding your niche, and other mobile app marketing tips to help your product stand out in the stores.

Editors note: Guest submission by Hunter Jensen, Founder and CEO of Barefoot Solutions
With more than 4.2 million smartphone apps in the Apple App and Google Play stores, there’s a lot of software that will never pick up the steam needed to become the next Angry Birds, YouTube, or Snapchat.

There is good news, though. If you’re considering building an app from scratch or updating an existing one, there are techniques and features that you can adopt to make your app stand out from others. Here are a few of those tactics.

You wouldn’t start a business without conducting market research, so why build an app without doing the same due diligence?

There are three key types of app research that should be done:

- Organize focus groups to get a better sense of what your audience wants. Ask questions about the apps and app features missing from people’s lives, and how your app could fill the gap. If you’ve been mulling over design questions for weeks without coming up with a clear answer, try asking these people. Focus groups will help you to better understand your target user and their needs, and will also make prospective users aware of you.

- Review the apps that are already in the Apple App and Google Play stores. Look at highly rated apps that are similar to what you have in mind. Note their features - and their flaws - and then innovate to design an app that does what those existing apps can’t.

- Take note of your target demographic(s). The apps preferred by millennials are different than those used by Generation Z-ers. Consider the online values of your core audience and cater your app to fit their needs. You’d be surprised how much of a difference this could make when it comes to distinguishing your app from the crowd.

With millions of apps on the market, chances are, nobody needs another food app unless it’s something really unique. If you’re in the stage of developing an app, take your idea and ask whether you can make it any more specific. For example, rather than create a recipe app for the masses, why not create a recipe app specifically for people with food intolerances? Or, instead of building another photography app with preloaded filters, why not let users create and share filters of their own?

Narrowing in on a specific audience or a unique selling point will help your app succeed.

Integrate With Apps Your Users Love

No matter how much you may want users to think of your app as the be-all and end-all, the truth is, you’re not operating in a vacuum. Apps cannot be standalone creations, and you can make your app unique by integrating well with other apps that your audience already uses. Don’t think of these other apps as competition; think of them as an add-on service for your app. Plus, giving people more places to share content created via your app means you get free promotion to a wider and already-established audience.

Take, for example, online task manager app Todoist. The app developers could have created a virtual to-do list and stopped, but they didn’t. Instead, the app integrates with hundreds of other popular apps, including Dropbox, Slack, and Google Maps. These integration features are clearly explained on the app’s website, making Todoist stand out from the dozens of other productivity apps available.

You’re off to a good start if you can have your app integrate with popular social networks such as Facebook or Google. For its part, Facebook for Developers has created a software development kit to allow straightforward integration for both Android and iOS apps.

This is a concept that comes from video gaming. Gamification is all about taking a simple task and turning it into an incentivized activity. The gamification of apps is nothing new, but it continues to be an important way to make your app popular among users.
Why would a user keep reserving hotel rooms via a non-gamified booking app when they could use another and be rewarded every time they make five reservations using their mobile device? Or, why use a standalone workout app when you can use one that logs your exercise against that of your friends and family and sees you all competing to reach a certain goal?
While it doesn’t make sense to gamify every type of app, for the ones it does, a bit of incentivization can add a lot of fun and value!

Your app should include a feature that can push notifications to users. Regular users will appreciate the updates, and people who haven’t used the app in a while can take those pings as a reminder to check it.

Media organization apps are good examples of active apps, since they regularly have new notifications (i.e. breaking news) to push to smartphone users - a useful heads-up and an important reminder to visit the app. Music and radio apps such as Stitcher also push notifications to inform users when a new podcast is uploaded. And Twitter pushes daily highlights to users, including popular tweets in their network and trending topics.

Consider what you want your app's active notifications to look like, and build them into your platform - the worst thing that can happen is that a user turns off that feature.

Whatever app development stage you’re at, the most important thing to remember is that it’s an ever-evolving process. Read reviews and user emails, and ask people in person what they think of your app and its features - then, take that feedback to heart. An app that is responsive to the users it serves will be one that succeeds in the long run.