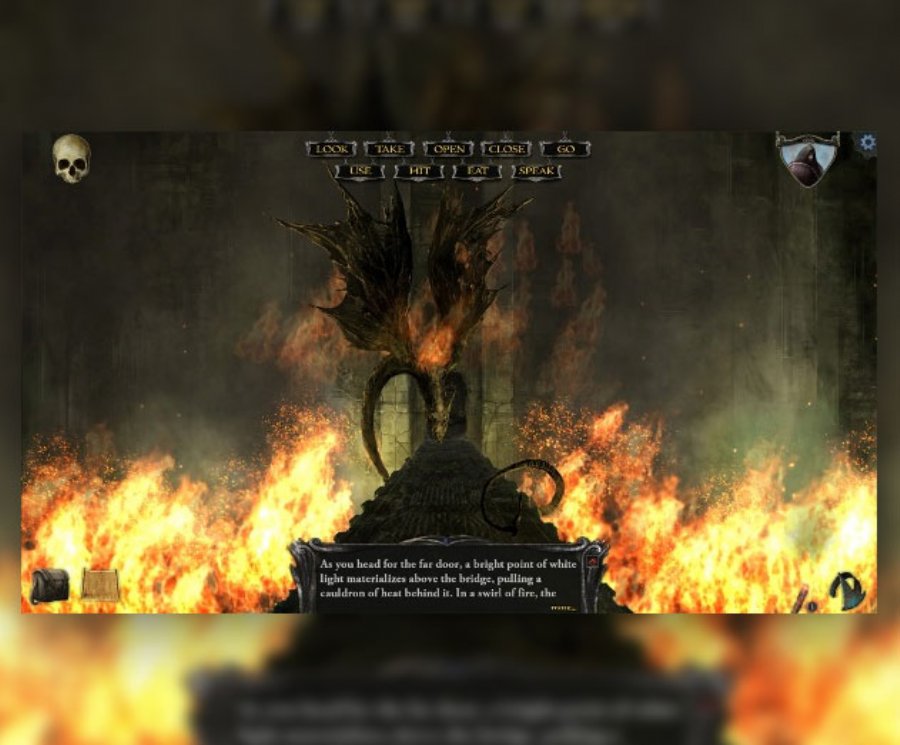 
52,548
Zojoi, a developer of adventure games, and indie games partner Reverb Triple XP have have announced the Linux version of Shadowgate is now available as well as localized versions in French, Italian, German, and Spanish languages.
“We had a pretty big demand from players to launch both the Linux version and additional languages for Shadowgate,” said David Marsh, co-founder of Zojoi. “From a localization standpoint, the game clocked in at over 125,000 words so it was quite the effort to get the work done right. We’re pretty excited about bringing our re-imagined game to these new players.”
Nearly 30 years after the original version for Mac and NES gamers, the team behind that classic game has brought back Shadowgate with a fully-reimagined vision. This definitive version features tons of new mind-bending puzzles, lots of new rooms with stunning hand-painted 2D graphical detail, and more objects to interact with and help users along their quest. There are also plenty of throwbacks to the original version, so veterans and newcomers alike will all relish their journey through Shadowgate. 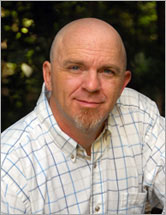 Dave Marsh, co-founder of Zojoi, provided these thoughts on the challenges associated with approaching localization for the game.
ADM: How did you approach the general planning process to localize the app?
Marsh: Because Shadowgate NES was such a popular game worldwide, we knew from the start that localization was going to be important to the game’s success. So we designed the code to pull the text content (125,000 words!) from XML files and ensured that all Unity and 3rd party plugins (cut scene generators, 2D UI toolkits, etc.) were able to export the text properly. Lastly, we made sure that all of the fonts we built contained the proper Unicode characters (Ç, û, Ã, etc.) so that the translations we chose were properly supported. The key was making sure that the code was ready for it.
ADM: How did you determine what countries to localize for?
Marsh: We worked with our publisher Reverb to determine which languages we would support. We decided to start with the industry standards for the European market - French, Italian, German and Spanish. We also chose to support a Dutch version (upcoming) since one of our Kickstarter backers wanted to contribute their time translating the game for us. We may put out a Swedish version (since the NES game was originally translated into Swedish). We also contemplating supporting Japanese but since it’s not a standard Unicode font it would be problematic and require a bunch of additional changes to our current localization structure. So we are unsure if that will happen.
ADM: Did you use any third party services or tools to help with the localization process?
Marsh: We built our own custom localization tool. Since we included various “hooks” in the game code, one of our awesome programmers was able to write a custom tool that pulled all the tagged game text from the XMLs. The tool then allowed our translators to see each text string (in English) in one window and allow for translation in another window. Also, with a press of the mouse, they could easily see the text in context with the gameplay. They could view which strings had been completed, not completed, as well as search for any original English or translated text. The tool created an MD5 cryptographic hash for each English string of text (word or sentence) and that hash was then assigned to the translated string. So, when the in-game text is displayed through some player interaction, the game would simply match hashes and display the translated version.
Since the text for the game was being worked on up until the week of launch, we knew that it was going to be very difficult to ship the game with other languages. So, we launched with English and had our translators working the very same week. Our translators were awesome! They are comprised of a number of our Kickstarter backers who are fluent in our targeted languages as well as English. Using the translation tool, the entire effort took about 6 months to complete.
ADM: What testing did you do through for the process?
Marsh: First, we made sure we had one language completed and integrated first so that we wouldn’t be testing 4 different languages at the same time. This allowed us to fix the problems that came up and then apply those fixes to all languages later. The tool provided our translators with the ability to go through the text and check each string before submission. Then, when a language was complete, the development team would run through our test plans which touched every part of the game (interaction text, cutscene dialog, UI elements, Options, Help, Tips, etc.). This ensured that each area of the game was not only displaying the proper characters but also that the game code was tagging each accordingly.