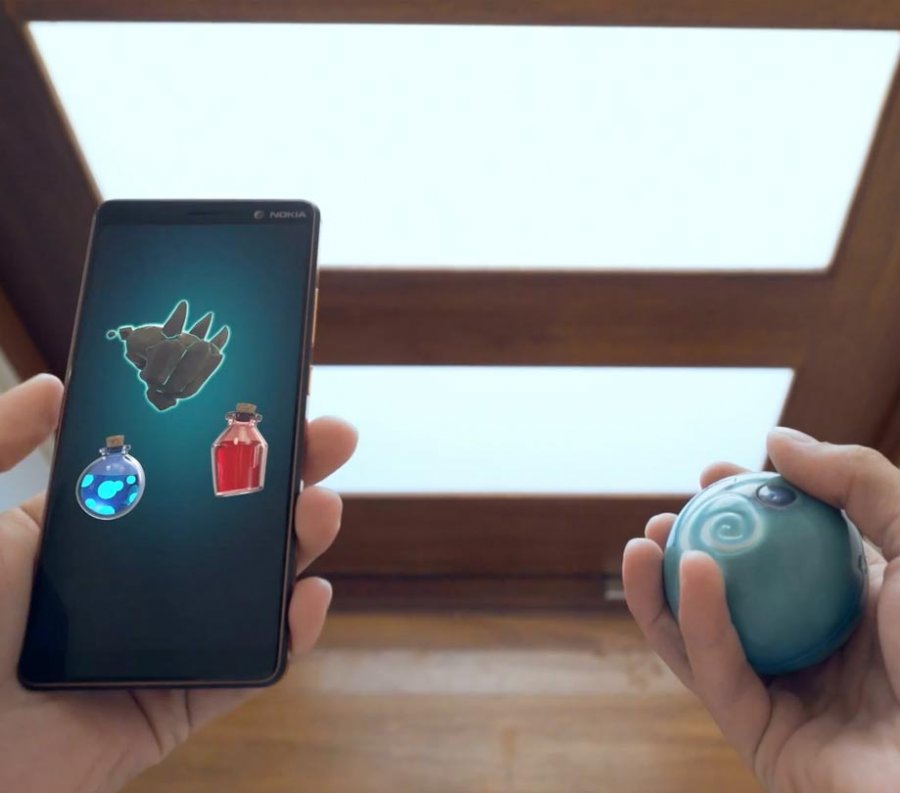 Game developers get the WRLDS SDK for free

Game developers can now using the WRLDS SDK free, so they can let players interact with physical world objects from within their games.

WRLDS, the company that develops smart toys and platforms for connected play, announced the release of a new software development kit (SDK). The SDK will be free and easy to use and will give game developers a completely new medium to work with: an augmented reality (AR) and bluetooth-enabled connected ball with a bounce return rate of more than 70 percent.

“People don’t seem to understand that gamers and coders can also be musicians and athletes - the WRLDS platform bridges this space between gaming and real-life passions and interests,” said WRLDS co-founder and CEO Felix von Heland. “We are here for the developers, not the other way around. We want to develop with them, and we want their feedback, ideas and thoughts. Creating one of the first games also means they are very likely to get downloaded by everyone who’s purchased a WRLDS ball, so developers can see their creations out in the world.”

One of the Bounciest Balls on the Planet -  With ‘Brains’

Inside the ball are components similar to those of a smartphone: an accelerometer to record movement, impact and g-force; an antenna; a Nordic Semiconductor chip with sensors to communicate with mobile devices using BLE (Bluetooth Low Energy). The connected ball converts data into usable in-game events, so developers can use it to:

WRLDS’ new SDK offers game developers a community-oriented platform and a guaranteed differentiator: a developer making a WRLDS app can be 100 percent sure that no similar apps exist. And experience is not a barrier to entry, because the SDK includes an example app that anyone with basic coding skills can use to get started. In addition, a support community can offer help and discuss hackathons.

Potential applications for the connected ball are as infinite as the imagination. It can be used in pong games, sports games, capture-the-ball games, and counting games and as a midi player, beat machine or stress ball, for example. The ball was released with four free games, three of which will also be available to developers to recycle and reimagine. They include: