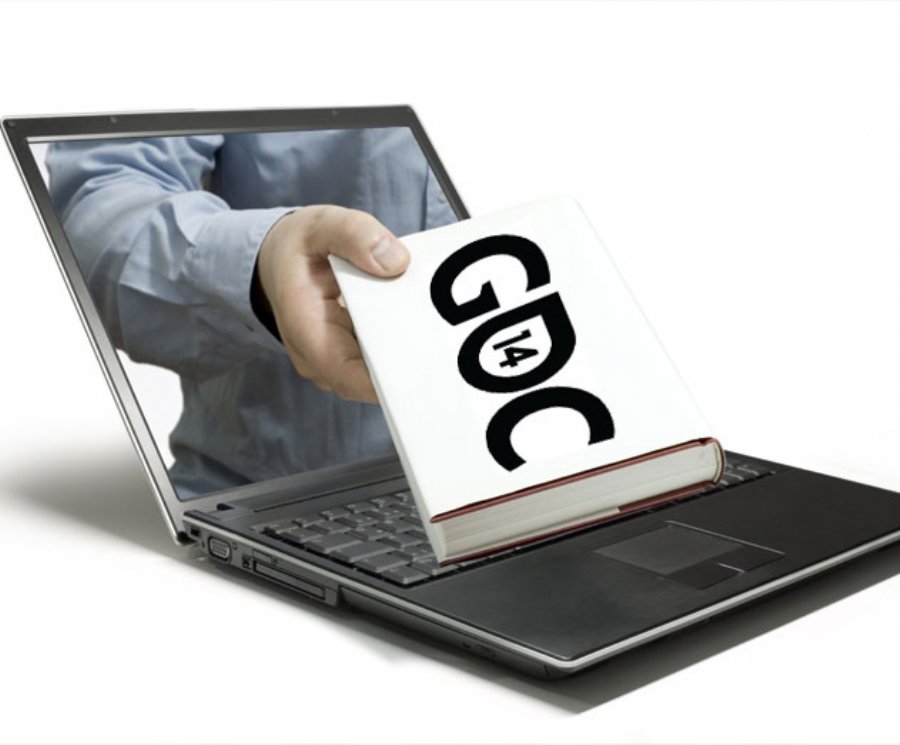 
2,246
As the Game Developers Conference (GDC) comes to a close, what are the big picture thoughts we can take away?
1) Console gaming still has legs – A number of new titles from game publishing titans in the industry were rolled out. Sony announced its new Project Morpheus virtual reality (VR) system for the PlayStation4, Microsoft announced DirectX 12 and Xbox One Improvements, and OUYA continued to promote its console.
2) Speaking of virtual reality – Virtual reality was front and center at GDC. Mobile and console offerings abounded and the only similarity in these offerings is that smaller is not better as the gear was bulky and sometimes downright weird.
3) Mobile gaming is still in its infancy – You would think more noise would have come out of GDC on the mobile gaming front. The big news was on platform updates including Unity5 and Epic Games "Unreal Engine 4 All" program. On the emerging smart wearable front Google introduced a new wearable SDK and Samsung announced the Tizen Software Development Kit (SDK) for Wearables. For game promotion there was Apple’s “Indie Game Showcase” and Yahoo’s new “Yahoo Games Network.”  Facebook reminded everyone that they were a force to be reckoned with offering 375 million people playing Facebook-connected games. Ok, I guess there was quite a bit of mobile, now that I think about it.
4) Women and gaming – If you look at any statistics, women are a driving force behind the mobile gaming industry. Yet at the GDC, it’s obvious that there still is a mentality that traditional gaming that appeals to men is still more of a focus.
5) San Francisco is the undisputed king of mobile –  As big as the GDC is, it’s just a blip on the Golden Gate landscape. You would have to use all your fingers and all of your toes (and a couple of your friend’s as well) to count the number of mobile related events held in the city. If your event can make it there, it can make it anywhere (sorry New York).