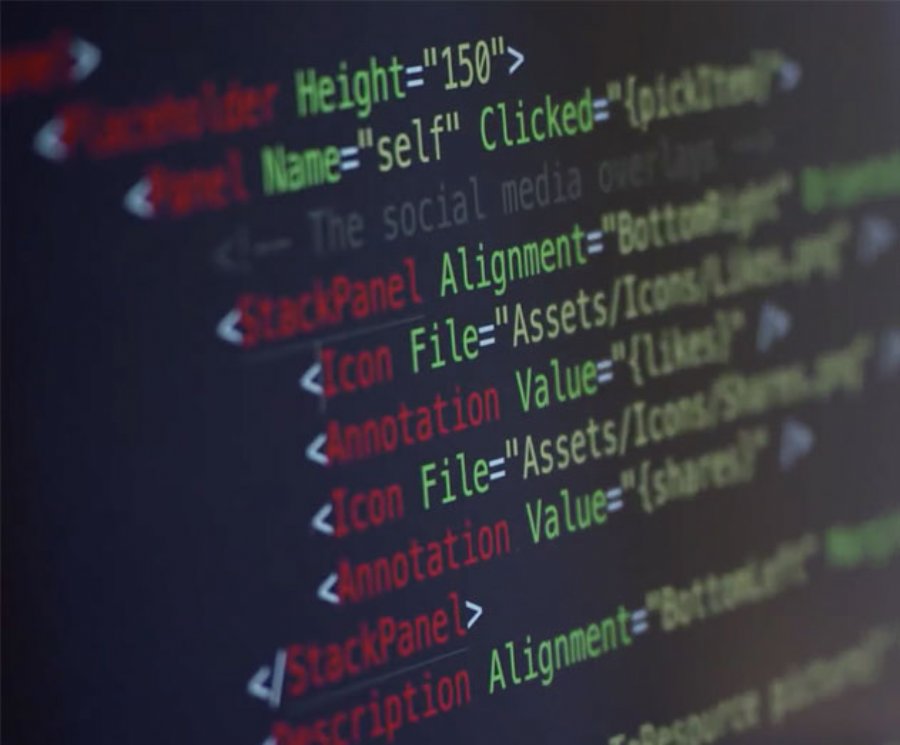 
19,083
Fuse has announced that its UX tool suite is out of beta and now available for download. One of the advantages of the platform is its ability to provide developers with a prototyping tool that outputs working native code, instead of slideshows and GIFs.
In closed beta for a year, the Fuse platform allows developers to create user experiences for native mobile apps. It uses a markup language and visual tools to provide the ability to create and update the look and feel of apps on multiple devices in real time and then output production-ready code for both iOS and Android.
For developers, the platform provides the opportunity to quickly build complete apps with UX markup and JavaScript. Developers can use native components, customizable cross-platform UIs, or a mix. Uno, a C# dialect, can also be used to create custom modules and features. All code is written in UX and Uno is compiled to C++ and exported through the native platform tools. JavaScript code runs separately from UI and animation, with reactive data bindings to the front-end.
For app designers, the platform provides the ability to access an instant preview from the moment of the import of design assets. Designers can adjust the UI on real devices and add transitions and motion with UX markup.
Highlights of the Fuse UX tool suite include:
- Built from the ground up for designer-developer collaboration.
- Instant on-device preview of app running real native code – similar to popular web development techniques but without the inherent limitations of hybrid apps
- Interoperability with popular design tools including Sketch and Photoshop
- Create native UIs and motion without expert programmer knowledge – only prior knowledge of XML or JavaScript required
- Outputs native code for both iOS and Android platforms
- Leverages OpenGL ES acceleration for advanced visual effects and custom UI components
- All user interfaces built with Fuse are compiled to 100% native C++