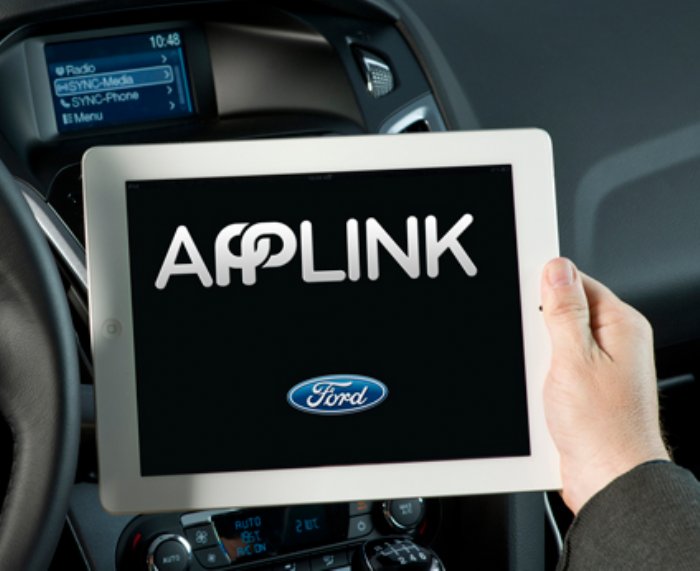 
1,428
Ford is establishing an open-source Genivi project that will contain the code and documentation necessary to implement AppLink software into any vehicle’s infotainment system for iOSand Android devices. The code, known as SmartPhoneLink, will be released under a BSD open-source license.
Our Take:
This is a smart move for Ford because developers are approaching "auto" app development with apprehension because of the unknown limitations that auto manufactures could likely impose.
But by opening the API of the dashboard to the developer we can have the ability to create just about anything, without limitation, and see what can be possible in an app / auto pair-up. In addition, I can also see some spin-off 3rd party API's being created that help the mobile developer interface better with AppLink.