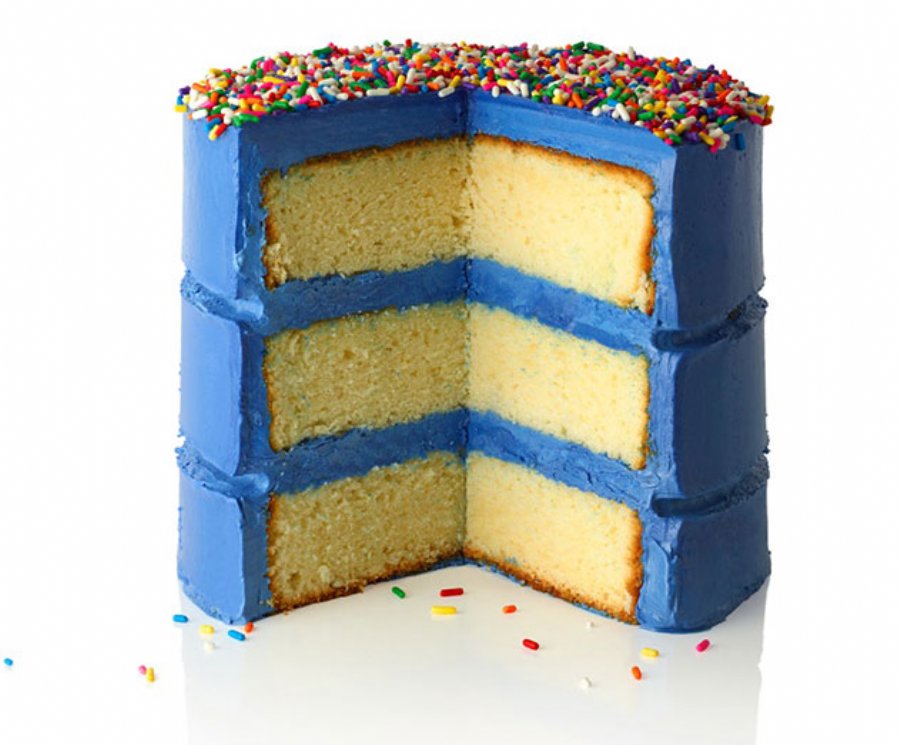 
2,870
The team behind the Flynn, an open source platform for deploying and managing web applications and databases, has announced the availability of Flynn 1.0, the first version of the platform that is stable for production use.
Three years ago the company hosted a crowdfunding campaign to build its open source platform as a service that could run databases as well as applications. Now the platform is out of beta and available for production use, providing the ability to deploy and manage applications, whether they’re microservices or monoliths, written in any combination of languages. Flynn also runs popular databases like Postgres, MongoDB, and MySQL as appliances on the same platform.
The team says the service is like having a “database as a service (DbaaS) inside your own cluster.” The purpose of the Flynn platform is to make running software faster and easier so developers can ship their code with less friction and spend more time creating applications and products. Developers can choose the right language, framework, or database for each project without creating extra work for operators.
Companies who use Flynn can give developers self-serve access to infrastructure for development, staging, or production environments. Since they don’t have to build custom stacks for each app, language, or framework, they can act more like a product team and less like consultants.
Flynn brings resilient, scalable, and efficient infrastructure to everyone. Users get all the benefits of technology like containers, schedulers, service discovery, and overlay networking without needing to connect dozens of different tools and components. Flynn is a single, unified, easy-to-use platform.

Out of the box Flynn provides the ability to:

- Create running applications directly from code so there's no need to learn configuration management or build custom stacks for each app.
- Routes and load balances traffic to every instance of each app
- Includes built-in Postgres, MySQL, and MongoDB databases with safe, automatic high availability.
- Connects all of a company’s microservices with built-in service discovery.
- Makes scaling a cluster to just the right size easier to save money on cloud costs.
Flynn can be installed on popular clouds with the Flynn graphical installer or on a local machine with Vagrant. Help with the platform is available on GitHub and in IRC (#flynn on Freenode). Flyn also offers commercial support for users who need the guarantee of reaching our team night or day.