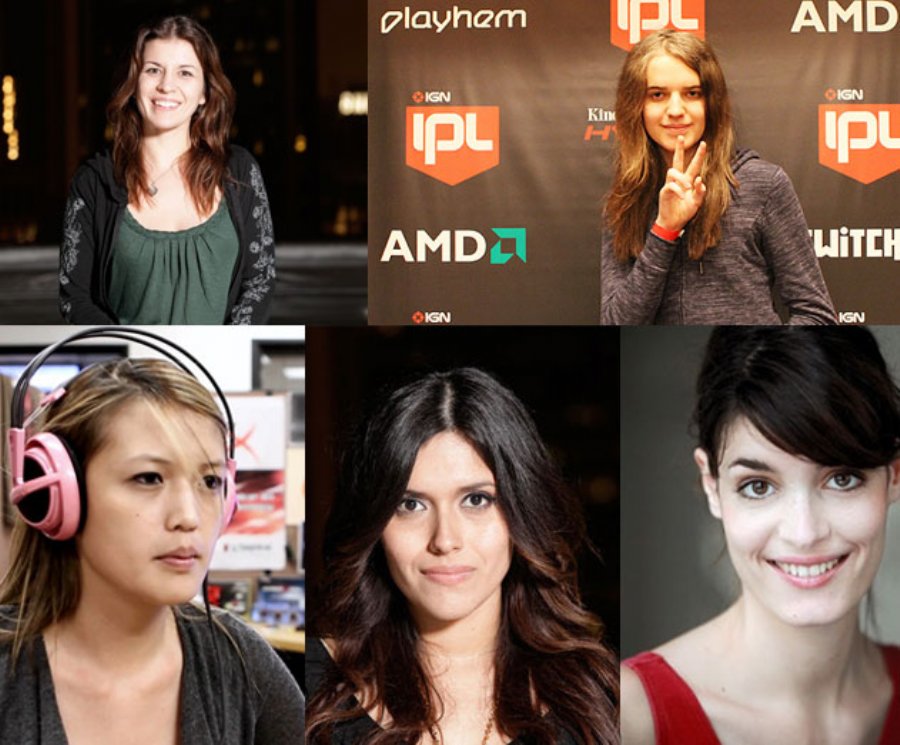 Five women who are destroying gender stereotypes in the gaming world


31,062
The online gaming industry has largely been dominated by men as there were very few women playing the game competitively. Today, all that has changed with the entry of women in the gaming arena who have been open to experimenting with all forms of gaming. New research shows that women prefer to play online slots machines games. We take a look at the top five women in the gaming industry who are making a massive impact.
The list has been compiled by esports earnings.
Katherine Gunn or “Mystik” as she is known in the gaming world is from the United States and holds the title of  being the highest paid female gamer as per the Guinness book of world records. She has won a total of $122,000 till date. In 2007 and 2008 she won $15,000 as the first runner up and $7,000 as the second runner-up. She became the champion earning $100,000 in 2010 playing Dead or Alive 4 (DOA).
Sasha Hostyn or “Scarlett” is a 23 year old highly competitive Canadian who has won over $100,000 in 30 tournaments by playing StarCraft II. She currently plays for the Dead Pixels team and plans on competing in the Korean leagues.
Sarah Lou, Marjorie or “Kasumi Chan” Bartell, another American has also done well and finished second in the Dead or Alive 4 tournament and won $5,000. She went on to win the tournament the next year and won $50,000. She is currently ranked as the number three female gamer in the world and has won a total of $55,000 in her gaming career.
Following closely is the only Brit on the list Sarah Harrison or “Sarah Lou” who won the Dead or Alive 4 tournament in 2008 acquiring $50,000.
Vanessa Arteaga from California plays Dead or Alive 4 and other fighting games and has won the Gaming Series Season championships in 2007 and a first place prize of $15,000.A year later, she won $5,000 and finished in second place.
These women not only rock at their respective games in a predominantly masculine field but earn lucrative incomes from them.