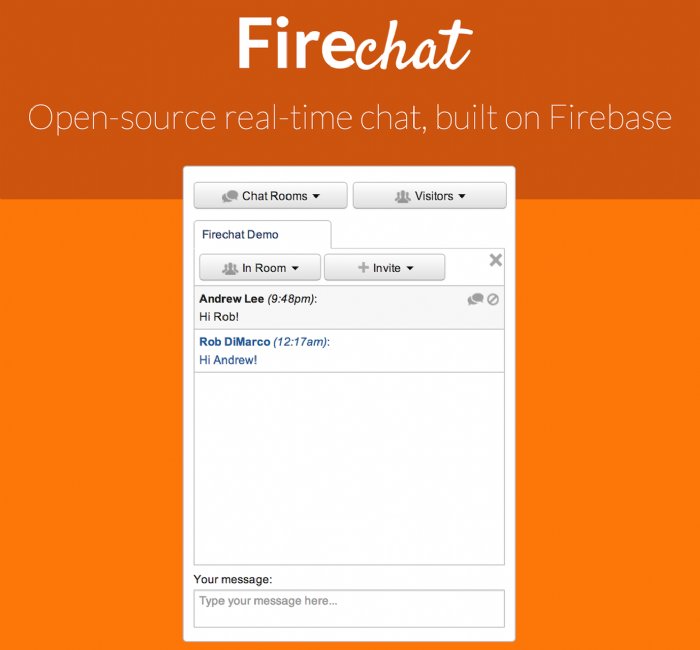 
2,278
Firebase has announced it has expanded its cloud service to Java and Android, allowing developers to add real-time features to their applications without worrying about networking, scaling, or writing server code. Already serving iOS and OSX, the company now natively supports over 90% of smart phones worldwide.
Firebase is a cloud database designed to provide the muscle behind real-time, collaborative apps. When added to an app, the Firebase library offers access to a shared data structure with any changes/updates automatically synced. Apps utilizing Firebase can be written completely with client-side code, update in real-time out-of-the-box, interoperate well with existing services, scale automatically, and provide well-built data security.
Firebase's synchronization-based API is especially effective in mobile apps. The SDK transparently provides caching, reconnecting, and data merging. Apps built with Firebase remain responsive when a mobile device is offline, and changes are synced back to the Firebase servers when a network becomes available again.
The Java SDK can be used from a company's backend as well to allow synchronization and modification data directly from a company's servers. This lets developers perform additional data processing, trigger events when certain data changes occur, and mirror Firebase data in other kinds of data stores.
Firebase has also announced the introduction of Firechat, an open source chat which is straightforward and easily extensible, providing developers a head start when building chat products utilizing Firebase. Chat is one of the most primary use-cases for Firebase providing a full featured, secure chat built for ease of customization. Firechat integrates seamlessly with a developers' current authentication or with Firebase Simple Login. Users can chat through a variety of public rooms, or public and private chat rooms they create. Users can also view the list of users active in any room, or across any room on the site, can search them by name, have the ability to mute users, or invite them to a chat room. Since it's built on Firebase, Firechat is built using client-side code.
It is secure, using Firebase's authentication and declarative security rules making sure only authorized users can read or write data. Firebase's website includes a demo of Firechat with documentation, integration information, and annotated source code.