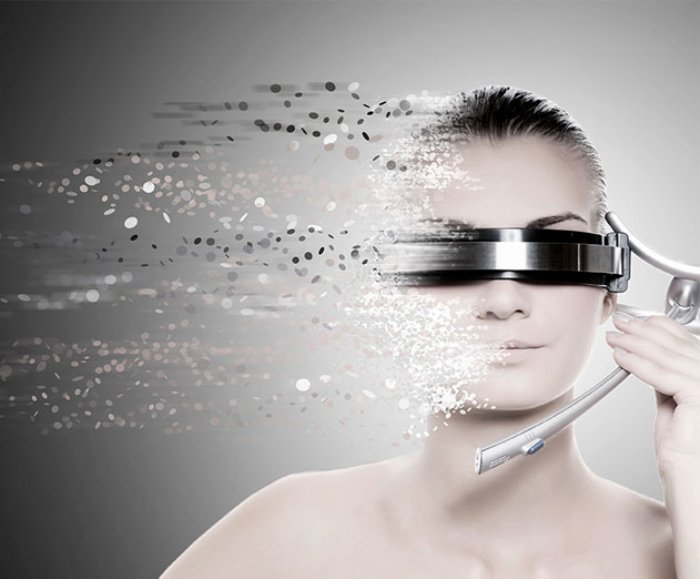 
6,435
There was a lot of news covering products available now for developers that was introduced at Facebook’s F8 developer conference in San Francisco. The company also provided a glimpse of what the future holds for artificial intelligence and virtual reality.
Facebook is looking forward to the potential for virtual reality to drive the future of social platforms. The company recently established a Social VR team to examine how people can connect and share using today’s VR technology, as well as long-term possibilities as VR evolves into an increasingly important computing platform. Some of the challenges they’re working on involve combining a sense of presence with the ability to interact with the environment and communicating through body language as well as voice.
On the artificial intelligence front, the Applied Machine Learning team gave F8 attendees a glimpse into the AI backbone that powers various Facebook experiences. The team’s ongoing research efforts are designed to offer new ways for people to connect, with capabilities such as language translation, image understanding that allows photos to be searched for and classified by the image context rather than tags, and classifying videos in real time to help navigate the increasing content people create every day.
According to Facebook’s Joaquin Quiñonero Candela, “we built an AI backbone that powers much of the Facebook experience and is used actively by more than 25 percent of all engineers across the company. Powered by a massive 40 PFLOPS GPU cluster that teams are using to train really large models with billions of parameters on huge data sets of trillions of examples, teams across the company are running 50x more AI experiments per day than a year ago, which means that research is going into production faster than ever.”