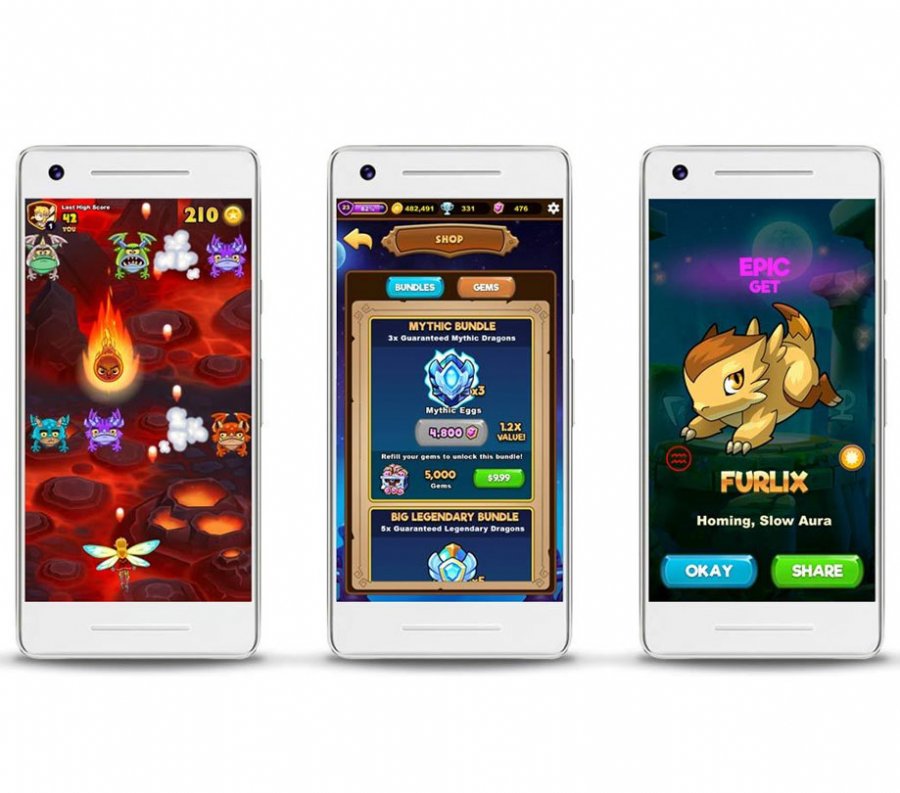 Facebook is celebrating the second year for its Instant Games platform with some updates, a blog post, and news about the future of gaming on Facebook.

Facebook is celebrating the second year for Instant Games, its gaming platform based onHTML5 technology that allows people to find and play games directly in the News Feed or Messenger conversations. Along with a recent blog post about the milestone, Facebook has also released some new stats, and updates about the platform.

In a blog post to the community, Vivek Sharma, Director of Product Management, Facebook Gaming says, "As the Instant Games platform has gotten more sophisticated, so too has our developer community. We've been building tools that our developers have asked for to improve game discovery, increase engagement and retention, and drive monetization in a meaningful way."