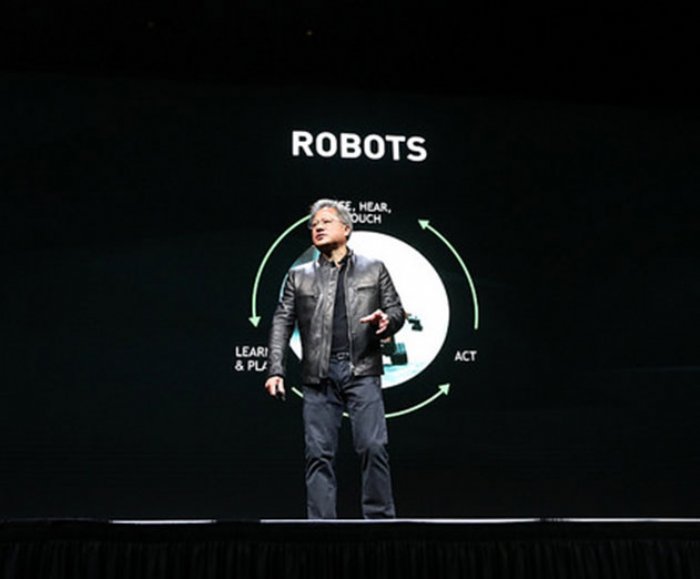 Everything you need to know about GPU Technology Conference

All of NVIDIA's GPU Technology Conference announcements during the conference.

Everyone is having a great time this year at NVIDIA's GPU Technology Conference, so if you don't make it this year, there is always next year. The major topic this year that has stood out from the rest has to be Artificial Intelligence. As the cutting edge of AI technology gets closer to making better faster smarter mechanical beings, computer processing speeds too must increase to keep up. But for those of you who couldn't make it, here is everything you need to know about all of the latest announcements from NVIDIA at this year's conference:

NVIDIA Volta Architecture - Volta is a powerful GPU computing architecture, created to drive the next wave of advancement in AI and high performance computing. The first Volta-based processor is our Tesla V100 data center GPU, which brings extraordinary speed and scalability for AI inferencing and training, as well as for accelerating HPC and graphics workloads. Amazon, Baidu, Facebook, Google, Microsoft, Oak Ridge National Laboratory, and Tencent are quoted in the announcement.

New Volta-Based DGX Systems - They have announced a new lineup of NVIDIA DGX AI supercomputers with unmatched computing performance. Using NVIDIA Tesla V100 data center GPUs based on our new Volta architecture and a fully optimized AI software package, the systems deliver groundbreaking AI computing power three times faster than the prior DGX generation, providing the performance of up to 800 CPUs in a single system.

NVIDIA GPU Cloud Platform - NVIDIA GPU Cloud (NGC) is a cloud-based platform that will give developers convenient access - via their PC, DGX system or the cloud - to a comprehensive software suite for harnessing the transformative powers of AI. NGC will make it easier for developers to access the latest, optimized deep learning frameworks and the newest GPU computing resources.

Collaboration with Toyota - They are collaborating with Toyota to deliver artificial intelligence hardware and software technologies that will enhance the capabilities of autonomous driving systems planned for market introduction within the next few years.

AI for Ray Tracing - NVIDIA is using AI to speed up ray tracing to accelerate highly detailed renderings. (Ray tracing is a technique that uses complex math to realistically simulate how light interacts with surfaces in a specific space.) The ray tracing process generates highly realistic imagery but is computationally intensive, and can leave a certain amount of noise in an image. Removing this noise while preserving sharp edges and texture detail, is known in the industry as denoising. Using NVIDIA Iray, we demonstrated high-quality denoising in real time by combining deep learning algorithms with Pascal architecture-based NVIDIA Quadro GPUs.

Project Holodeck - Project Holodeck is a photorealistic, collaborative virtual reality environment that incorporates the feeling of real-world presence through sight, sound and haptics. The Holodeck environment allows creators to import high-fidelity, full-resolution models into VR to collaborate and share with colleagues or friends - and make design decisions easier and faster.