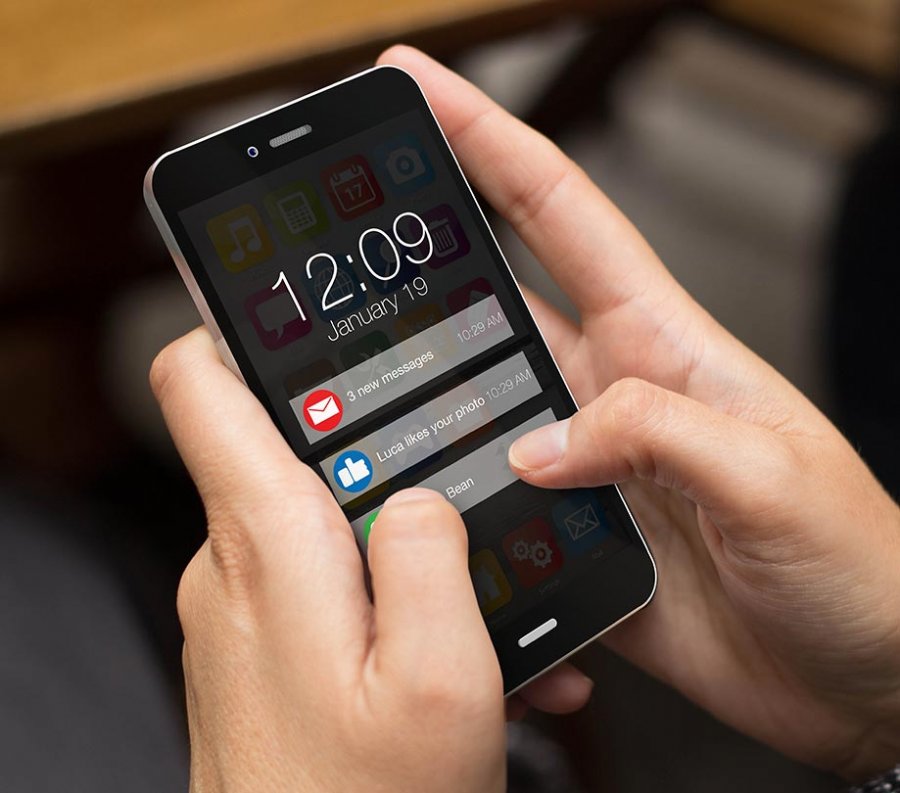 Sending push alerts to mobile users isn't anything new, but knowing "just when to do it" for the best engagement can be a bit more tricky. To help, Flurry from Oath has unveiled Flurry Push, a free offering from the new Flurry Marketing Suite that enables app developers to send targeted messages to re-engage and retain users across Android and iOS. With Flurry Push, mobile developers can leverage the power of push notifications, one of the most popular forms of engagement, to effectively grow their business and drive revenue.

“We’ve heard consistently from our developers that messaging is one of the most powerful tools for boosting user engagement,” said David Berger, VP, Engineering at Oath. “With Flurry Push, we’re putting free messaging front-and-center to empower developers to take charge of their app business and address the recurring challenge of long-term engagement.”

With Flurry Push, developers have the option to choose between three types of push notification campaigns:

Push notifications are sent to app users when an app is running in the background and not in use, making it easy for developers to target users at critical moments when there has been a lapse in engagement.

Key features of Flurry Push include: