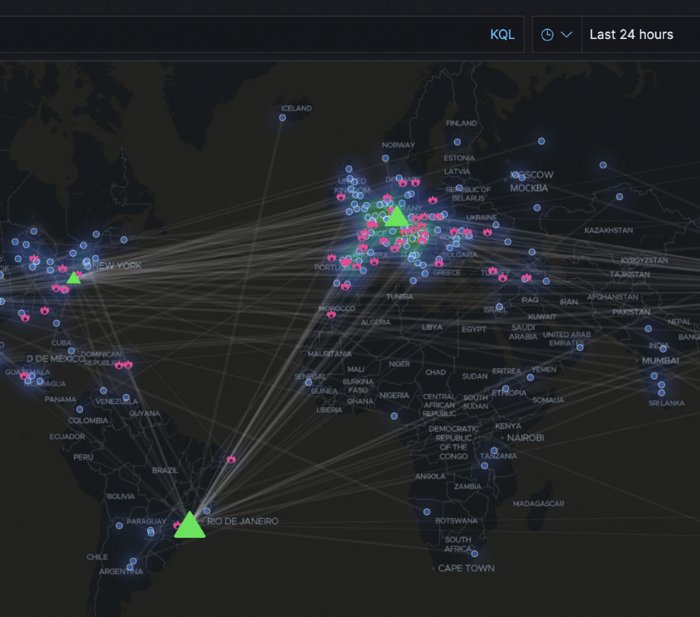 Elastic Stack 7.3 has been released and is trailing a minefield of updates including data frames, anomaly detection, voting-only master nodes, support for Kerberos, and more.

Elastic has delivered Elastic Stack 7.3, which includes some very cool new features such as data frames, anomaly detection, elastic maps, and more. Check out all the highlights of the latest release below.