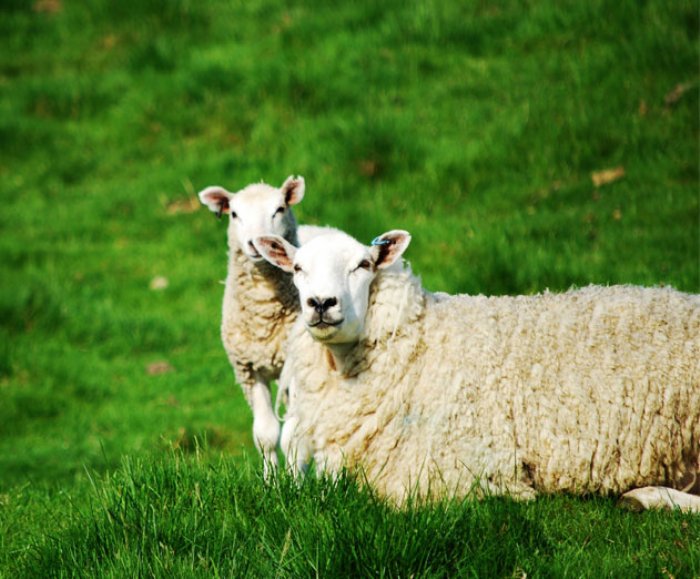 Pulling Our App from The App Store, Its Too Successful!

If only that were the case! While our news app and magazine apps have proven very popular, we are not ready to remove our app, maybe we just aren’t as sharp as Nguyen Ha Dong and his app Flappy Birds.

I’ll give you my thoughts about the whole Flappy Birds phenomenon in a second, but first I’d like to do some house cleaning about the magazine.

If you are reading this, then you are familiar with our new magazine format and layout. I hope you enjoy it, so let me fill you in on why we made the change.

I’ll be honest, I never liked the format of the magazine when we started it. It was a product of a bygone era of print magazines which were typically printed on 8.5-inch by 11-inch paper that, when read as facing pages, stretched out to 17-inch by 22-inch. And while we did print the first issue for distribution at events, etc. our primary distribution has always been in a digital format.

So we started out last year publishing the magazine using the tools other magazine companies were using, which included a process of creating a magazine issue in InDesign or some other desktop publishing program. From there you could make a pdf or images for flip-viewing for the web. You could take the pdf, manipulate it in a number of ways and publish to the iTunes newsstand, or one of the other platforms.

And while it got the job done, we were still using a buggy and whip, flailing our horse to keep up with all the shiny new cars going by. And like the horse and buggy, publishing a magazine this way has come and gone, even though most companies, even the largest magazine publishers in the world, are still hanging on to this antiquated way of magazine publishing.

And here we were, cramming a 17-inch by 22-inch magazine may be read on a phone that has a 2-inch by 3-inch functional screen. We were creating bloated documents with large download times, limited movement between articles (all linear) and the list goes on.

And finally for this month’s issue we said enough. Its time to change. But there were considerations.

First and foremost, to keep our identity as a magazine, how could we differentiate the news and content we host each day on our website from the premium content that is in our magazine? I think with this new magazine format we have done so. The key was to host all of the information in one place, make is responsive so that it formats to whatever device you are using, and make it simple to traverse the different sections of the magazines fluidly and effortlessly.

Everything you see here was custom coded by me. It’s my baby now, so not only do you see content that I help curate and display here, the actual backend of the magazine is mine as well. If I want to change, I jump in and do so. No more limitations from third party software and services! And I’m proud about what I have created, and lucky enough to share it with you, my peers.

Of course, we will always tweak what we are doing, and if you see something that can make us better, shoot me an email right here.

Like many of you I was amazed at the announcement from the maker of "Flappy Bird" that he was removing it from the app store this past month. We all strive to get to the level of ranking and revenue that such an app was bringing in and sometimes dare to breathe in the wrong direction so we don't jinx our success. So it came as a bit of a "slap in the face" to many of us who have not had that level of accomplishment.

I have gone back and forth in my mind trying to figure out what really happened here, but finally surrendered to the fact maybe it all was to promote the app and was a stroke of marketing genius.

Regardless of why the app was pulled one thing was for certain, the clone wars began! A couple of weeks after the developer yanked the app from the App Store, Apple reported that one third of all new apps submitted for review were "Flappy Bird" clone apps.

Though I was surprised that so many news apps were trying to “ride the wave,” something else jumped out at me - the speed with which developers were able to react to the news and pump out apps.

The time between when Nguyen Ha Dong announced that he was taking the app down to the time Apple reported the 1/3 of all apps submitted were clones was just about 3 weeks. So in that amount of time other developers from all over the world were able to design, develop, and launch an app with similar gameplay into the app store and some of them went straight to the top.

What this should tell you is that there are plenty of developers able to pull of an idea just as fast as you can and are ready to meet you “in the town square at high noon.” So you can have a good idea and even a good plan for marketing and monetization, however once you’re successful, be prepared to defend your turf!