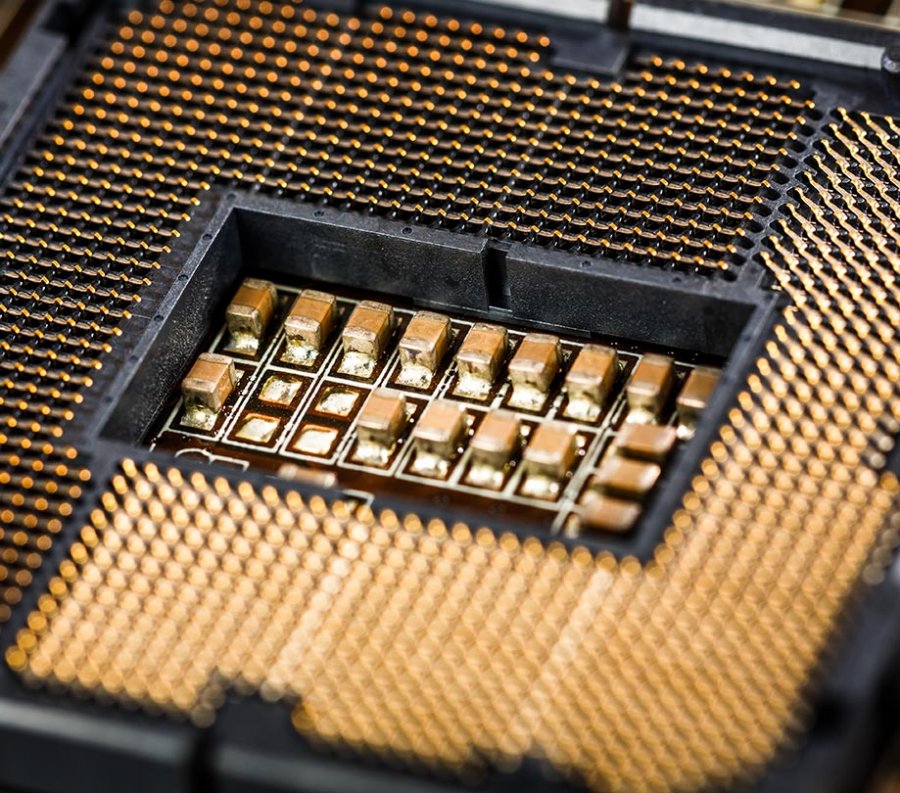 Edge computing research: In an edge computing test zone the AT&T Foundry have revealed through experimentation a couple key new nuances to the problem of IoT networking.

In early 2018, the AT&T Foundry launched an edge computing test zone in Palo Alto, CA to experiment with emerging applications upon this new network infrastructure paradigm. Edge computing is the act of moving storage and processing capabilities to the perimeter of the network - or geographically closer to the end-user. As next-gen applications require increasing processing power on mobile devices, our team engaged with Silicon Valley companies facing challenges that edge computing could potentially address.

The company now reports that they,  "first turned [their] focus to media applications such as augmented reality, virtual reality, and cloud-driven gaming." They continued, "We’ve now completed our first experiment with GridRaster. The goal of this phase of our collaboration was to quantitatively understand how improved network performance metrics, such as delay and packet jitter, would translate to improvements in application performance metrics, such as motion-to-photon-latency and frame loss - yielding a better experience for the end user."

The edge configuration presented the most favorable outcomes for application performance. However, their experimentation uncovered additional nuances:

First, the company says that they believe that network optimization is critical to enable mobile cloud-based immersive media. "We anticipate the ecosystem streamlining functions throughout the entire capture and rendering pipeline, and devising new techniques to distribute functions between the cloud and mobile devices."

Second, the research suggests that the most notable benefits of edge computing come from delay predictability, rather than the amount of delay itself. "We, therefore, believe that cloud-based immersive media applications will likely benefit from network functions and applications working more synergistically in real-time."

Based on these insights, the AT&T Foundry says that they have laid plans to take a deeper dive with application developers to reimagine and re-architect how these media applications are designed and implemented.

"We’ll be collaborating with NVIDIA to experiment with new ways of delivering experiences over 5G and edge computing technology. At AT&T Spark, the AT&T Foundry, Ericsson and NVIDIA will unveil a GeForceNOW edge computing demo that will showcase Shadow of the Tomb Raider using the power of cloud gaming over a 5G network. It’s a glimpse at what the future holds and a prime example of what we can achieve through this collaboration."

The AT&T Foundry is also expanding its edge test zone footprint to cover the full Bay Area, allowing for increased application mobility and broader collaboration potential. And in addition, will also continue to evaluate potential use cases from prospective ecosystem partners that could benefit from edge computing, by continuing to find ways to enhance mobile Immersive media experiences, as well as testing future 5G applications such as self-driving cars.