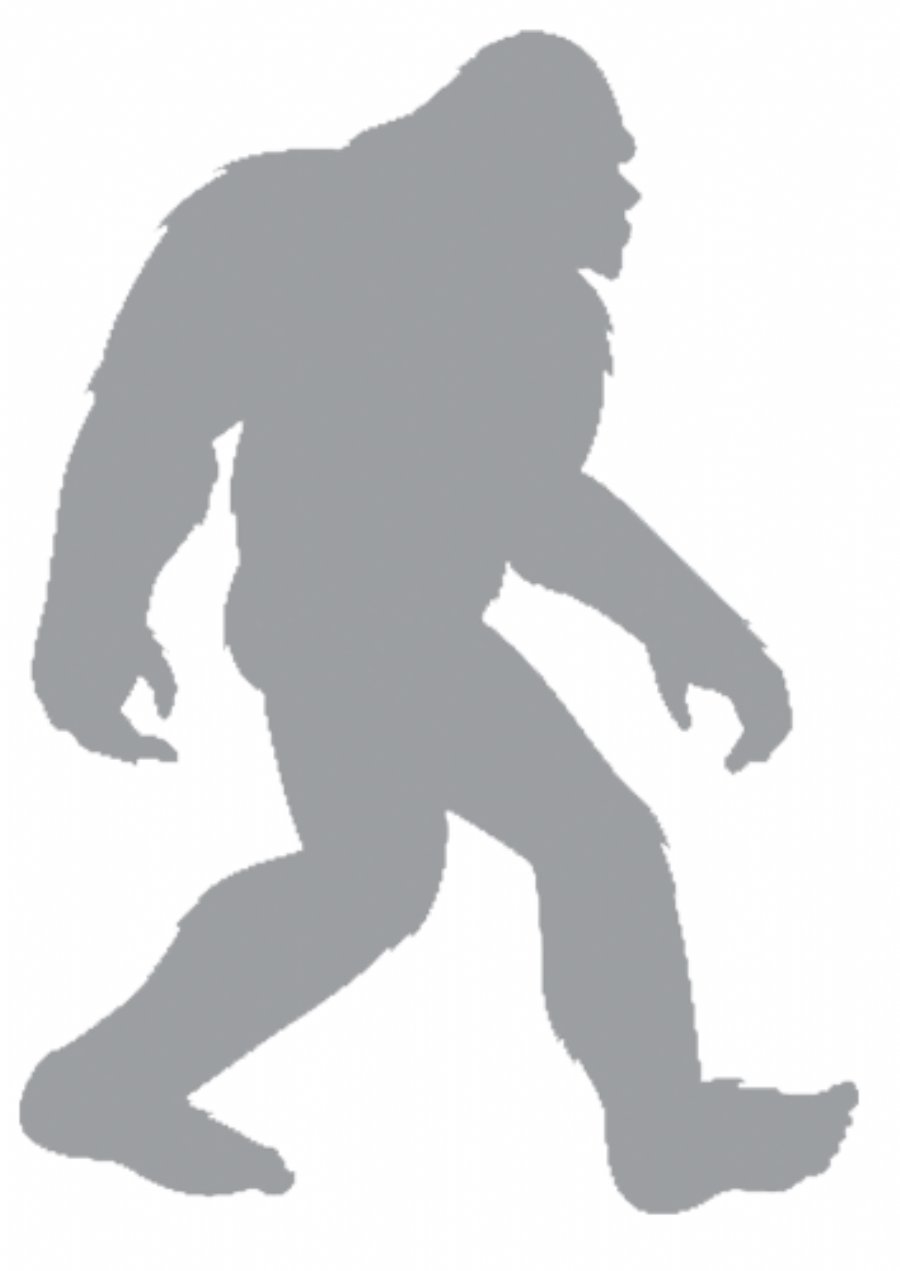 Easier to Do: Find Bigfoot or Develop the Next Million Dollar App


4,643
I was talking with our Publisher about a developer he knows that is a genuine, dyed in the wool Bigfoot hunter. If there is a sighting within 500 miles, he's off to check it out. Of course he's never seen Bigfoot, but he's been close (he thinks) plenty of times! It's exciting as a developer to think of the prospect of making a piece of software that can be distributed over millions of devices and turn you into a millionaire. But for every successful app that has generated a million dollars, there are at least thousands underneath it that have never gotten close (still better odds than finding Bigfoot though). Let me prefix this by saying I've never created a million dollar app though I have had some very successful apps. But in the 200 published apps my company has developed, no single app has ever generated me a million dollars. But like Thomas Edison once said, "If I find 10,000 ways something won't work, I haven't failed. I am not discouraged, because every wrong attempt discarded is another
step forward.”
So based on my varying levels of success and contacts in the industry that have successfully created million dollar apps, let me highlight for you a few points that I believe those apps have in common, ordered by priority.

It's an App People are Curious About

Most popular apps seem to be driven by a couple of factors. One is that the app itself makes people curious. Curiosity gets people thinking, after all isn't that why we write our app descriptions? Another factor is that some apps are popular just because they're being driven by expensive marketing tactics. That doesn't mean they are necessarily good apps, it just means there's a lot of money behind them that is driving these apps into the market. The point I'd like to make is that an app needs to be interesting and make the user curious. If it's a game, people want to know how many levels are in it, how many different types of characters are in it, is it hard to play, is it easy to play, etc. If it's a utility app, does it do something that I will use every day or is it a real niche type of app that I'll only use once in a while and thus probably wouldn't be curious to know if it worked in the first place.

This one is obvious. Does everyone have this app? Is every one talking about this app? If you can get a social buzz working about an app, your chances have more than tripled to be successful in the market.

As developers I think the general consensus is that it's easier to program the app itself and then to try to make it look good. Be careful here because while programming has to take a front seat, a close second is making the app look outstanding, I mean really good. Apps that are popular are that way because they look amazing, are easy on the eyes, and have interesting things inside them that keep people curious. You should be spending as much time developing the look and feel of your app as you are programming it.

I won't get into the specifics of each one of these marketing tactics because I think it's pretty common knowledge. You either give your app away for free, you charge people for your app, or you have a free version with paid features inside of it. It's a fairly mixed bag of success when using these three types of marketing. But of the three types, I think the apps that are million-dollar sellers are the ones using the free version pushing the paid version or a version where it's a free app with-in app purchases to upgrade or add additional features inside the app itself. That doesn't say that a free app running banner or interstitial advertisements can't generate $1 million, but it's going to be a harder road than the others.

The App Uses the Device’s Functionally to It's Max

Most successful apps engage the user in a way that makes the app fundamentally different than apps that are not successful. Leveraging on device capabilities such as multi-touch screens, accelerometer movements, HD graphics, and other types of functionality are what sets successful apps apart from their competitors.

Developed for Multiple Devices and Platforms

Million dollar apps are everywhere. They are on the iOS platform, the Android platform, they are available through Amazon, they are on small screens, large screens, medium screens! I think you get the point that it's important to make your app cross platform and available on most if not all screen sizes.

You Don't Have to Be a Big Company

I think it's a bit of a misconception misconception to think that a $1 million app has to be something that has a lot of marketing and big money behind it. On the contrary, there are many apps that were created either in someone's home office or basement and have become successful by accident.

Knowing who your app is targeted to is half the battle because million dollar app developers know who they are trying to reach and they do it well through marketing, rankings, and social media.

Million dollar apps also have catchy names. When you think of a successful app such as Angry Birds you immediately know what the app is, what the app does, and what it looks like. Just imagine if Angry Birds had been named something like Throw The Bird! Of course there are many other elements to consider. Check out the article "8 Elements for a Successful Game" in this issue by Carlos Icaza. And while you're coding in the warm environs of your office, living room, or wherever, consider that it could be worse. You could be standing in the middle of the woods in the freezing rain, looking for the washed out trail of the elusive Bigfoot.