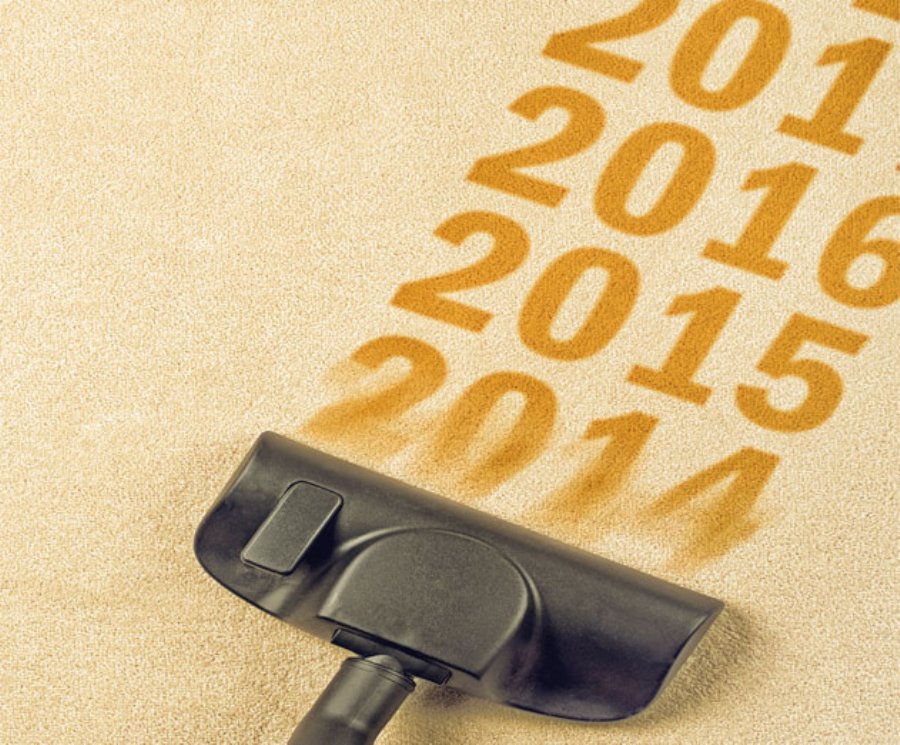 
30,020
One thing we learned in 2014 is that the app reigns supreme. Time spent in mobile apps now far outweighs time spent on the mobile web.
The fact that there are 1.2 million apps in the Apple App Store alone means that you have a lot of competition if you want to be one of the 25 apps the average person has on their mobile device. And if you’re lucky enough to be one of those apps, encouraging app engagement beyond the first few days can be difficult.
A lot changed last year and tactics that were successful at the beginning of last year may not translate to today. A case in point is the philosophy of tracking downloads as the number one way to measure success – now an outdated and inaccurate metric. Yes, you need downloads, but the real insight lies in user retention and interactions. You need to be able to answer this question: How are you going to engage your app users after the download?
Why is this important? Time in app grew significantly last year – 21% (time in app being a function of the average session length and the average number of sessions for an app to give an accurate measurement of engagement). While the length of individual app sessions was relatively constant over the past year at 5.7 minutes, app launches increased from 9.4 times a month to 11.5. So we learned last year that one metric you should pay more attention to is app launches, as this will drive engagement.
One resource to help you understand how to tailor your engagement approach is a new publication from Localytics – The 2015 App Marketing Guide - a comprehensive overview of the major app acquisition, retention & engagement trends in 2014 which provides insight into how these trends will impact app marketing strategies for this year.
Localytics examined thousands of data points to draw their 2014 conclusions. For example, the report shows that size really matters – especially when it comes to screen size. Of the number of verticals they examined, there was an average 68% increase in time in-app on phones that had at least a 5-inch screen and in some cases, the increase was as high as 142%. Another trend in 2014 was  that, while people launched apps more often on their phones, the actual session length was higher for tablets.
To learn the full findings and read the report’s recommendations for successful app marketing strategies for 2015, you can download the 48 page report here.