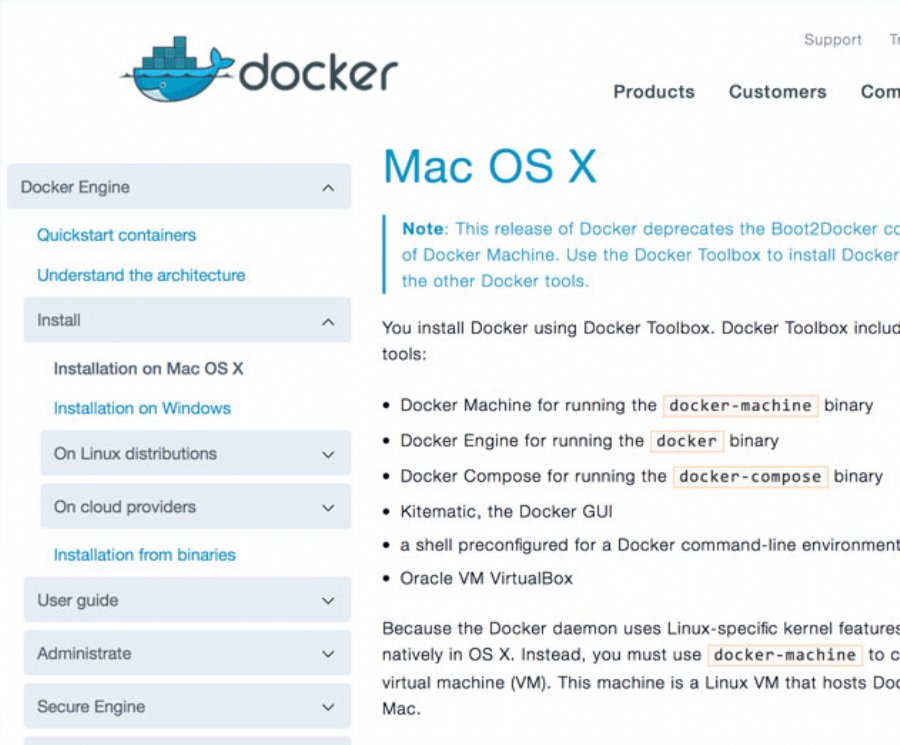 Docker for Mac and Windows Released in Beta


7,643
Docker has released in beta Docker for Mac and Docker for Windows which offer software architecture changes made to optimize Docker for an OS-native experience. As a native Mac and Windows app, Docker can now be installed, launched and utilized from a system toolbar just like any other packaged application available in native App Stores.
Docker for Mac and Windows include system-level development that directly integrates Docker with host-native virtualization (such as Apple Hypervisor framework and Microsoft Hyper-V), networking, filesystems and security capabilities. Developers now have access to a uniform Docker experience across Linux, Mac and Windows platforms.
The integrated products include Docker Compose and Notary tools and offer an installation process that no longer requires non system, third-party software such as VirtualBox, providing faster performance and improving the user experience in terms of developer workflow and file synchronization for editing and testing code.
The release removes the need to install and configure application language specific dependencies on a developer’s machine, allowing developers to use a single text editor or IDE to code their application. The result is faster Docker-driven iteration cycles for those using programming stacks that can do live code reload, such as Node.js, Ruby, Python, because code changes can be tested instantaneously on the laptop without the need to restart or rebuild the container every time.
A Docker ‘build’ is only executed when the developer wants to ship their Dockerized application from their machine to a registry. “In container” development is backed by a feature to directly mount the application code and data in a volume which automatically refreshes the application when code changes are made.
Docker for Mac and Windows is free for developers and is offered for limited availability beta releases. Users can sign up for the beta at beta.docker.com and will be added to a waiting list. Docker for Mac and Windows currently has functionality for Linux containers and later this year will support Windows containers. Docker for Mac and Docker for Windows are scheduled to be generally available later this year.
System Requirements for Docker for Mac: Minimum OS Version: a Mac running OS X 10.10.3 Yosemite or newer. The Mac must be a 2010 or newer model, with Intel’s hardware support for memory management unit (MMU) virtualization; i.e., Extended Page Tables (EPT).
System Requirements for Docker for Windows: Windows 10 Pro (1511 November update, Build 10586) and above, with Hyper-V package installed.