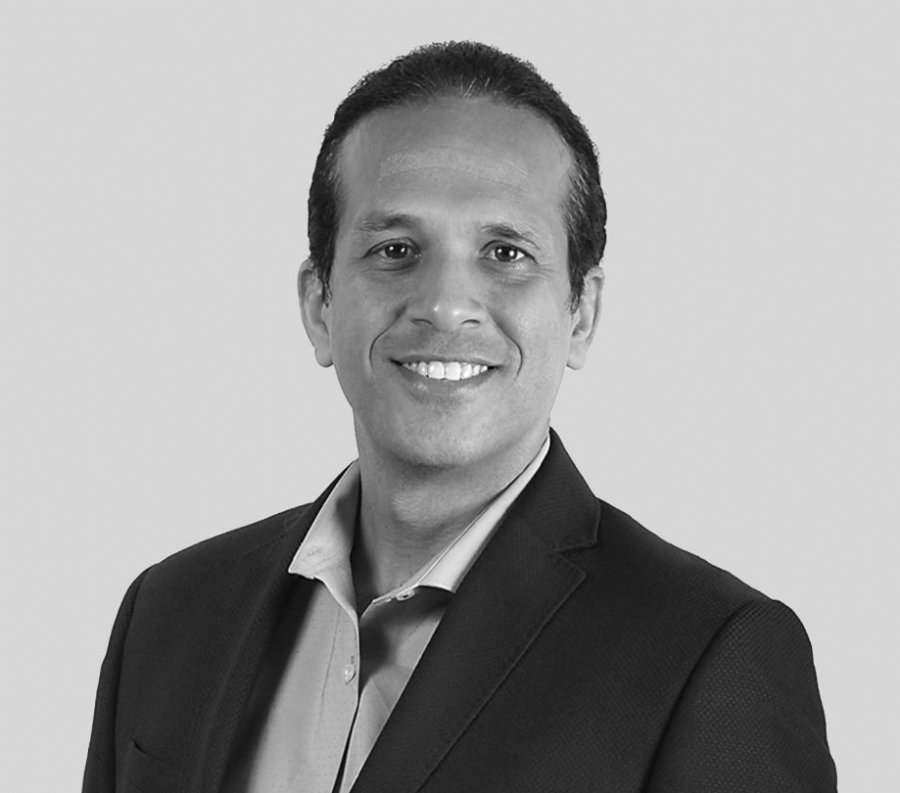 Manoj Chaudhary, CTO and SVP of Engineering at Jitterbit shares his 2022 predictions about digital workspaces and workforces, how iPaaS is going to change, why hyper-automation will proliferate, that low code tool adoptions will increase drastically, and much more.

Manoj Chaudhary, CTO and SVP of Engineering at Jitterbit talks about why digital workspaces and workforces will take a leap forward with more productive and efficient tools than what’s currently available. He also talks about how iPaaS will evolve, why there will be a rise in business technologists, and how hyperautomation will become the norm in 2022.

iPaaS Will Become More Than Integration in the Cloud

The companies of the future will be those that solve end-to-end business problems for their customers with a well-integrated suite of products. This includes providing iPaaS capabilities, but also exposing APIs so they can build mobile, web, and conversational applications that allow them to automate tasks using their already-existing apps. Along these lines, building integrations with low-or no-code solutions will eventually be replaced by having a conversation with a chatbot, essentially detailing the business need in order to build the appropriate application.

The Rise of the Business Technologist

In today’s business environment, the bulk of application development is handled by technical staff, heavily dependent on those who understand and can write code. This takes control away from those on the business side of the house, ultimately diminishing ROI. One trend I foresee is the rise of what I call the “business technologist”, business-minded professionals with the ability to build apps themselves rather than fully depending on the true tech folks who write code. While low-and no-code tools have been in the conversation for some time when it comes to this issue, adoption will increase drastically along with the aforementioned digital workspaces and workforces.

Digital Workspaces and Workforces Will Take a Leap Forward

Most of us have become accustomed to Zoom and other communication/collaboration tools as work became increasingly remote in the wake of the global pandemic. While helpful, these tools still don’t accurately recreate or mirror what it’s like to collaborate in person. Today, if you have a technological design problem, for example, it’s much more difficult to problem-solve online than it is in person. In the coming year and beyond, vendors will develop tools that are more productive and efficient than what’s currently on the market. While the end result may not be exactly the same as working in a shared physical space, we will take a significant step forward in creating a virtual office experience that’s much closer to the real thing.

Hyperautomation Will (Finally) Start to Become the Norm

When it comes to automation, the natural tendency for humans is to avoid it out of fear that it will replace their jobs. This has turned out not to be the case, however; automation instead enables human workers to learn and develop new skills that are more valuable to their organizations and their own careers. In reality, automation technology still isn’t available to the masses, but rather adopted and implemented at the top end of enterprises via technologies such as robotic process automation (RPA). Once these technologies trickle down to SMBs, that’s when we will see the proliferation of hyper-automation, the idea that anything that can be automated should be automated. In the end, the intent is not to replace jobs, the intent is to allow business people to shift focus away from tedious tasks and focus on more rewarding work.