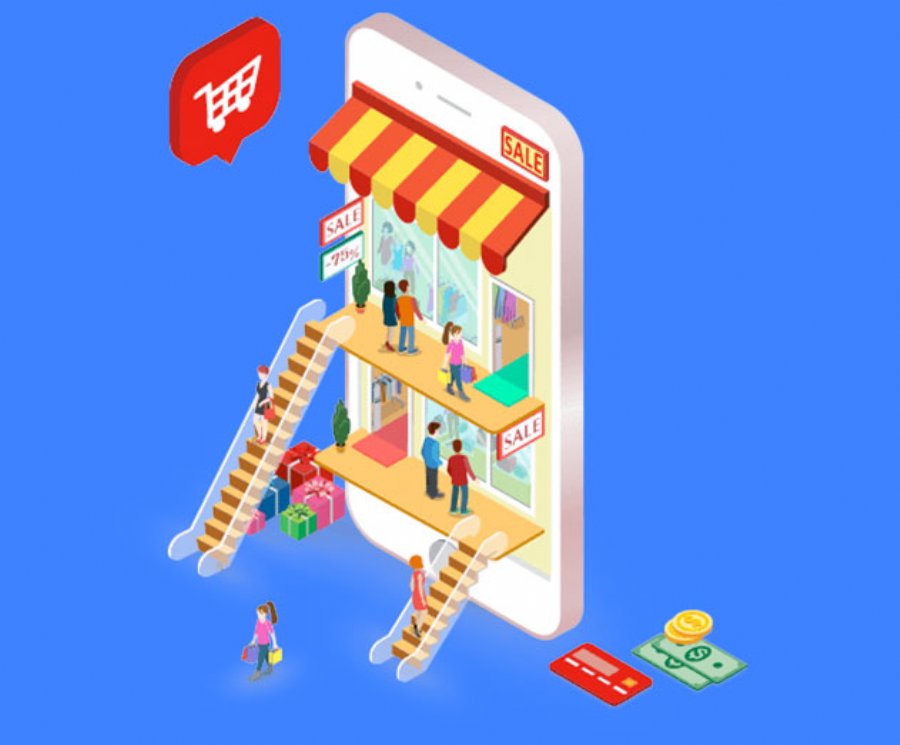 AppsFlyer has introduced the general availability of a holistic, integrated solution - Protect360 - that helps immunize advertisers against the cost and loss of mobile install fraud. In beta testing with select clients, Protect360 revealed DeviceID Reset Fraud was more widespread than previously known, and will cost advertisers an estimated $1.1-$1.3 billion in 2017 while accounting for more than 50 percent of all app install fraud.

"Only a company like AppsFlyer that couples big data and machine learning to detect anomalies across 98 percent of active mobile devices today could uncover the extent of a scheme like DeviceID Reset Fraud," said Oren Kaniel, CEO of AppsFlyer. "Protect360 is a turning point and the latest such innovation that actively ensures integrated networks can go one step further when it comes to protecting our clients, building on the intelligence services like our DeviceRank database offer to the ecosystem."

Newly-discovered DeviceID Reset Fraud reflects how the continued growth of mobile marketing spend is attracting criminal interest. It is perpetrated by device farms, which might also be known as phone farms or click farms, and are often well-organized operations that contain thousands of mobile devices conducting ad fraud and other nefarious activities. While masking fraud at this scale isn't simple, device farms use a number of techniques to hide their activity, such as by continually resetting the IDs of each mobile device. This makes each phone in a device farm appear "new" even after thousands of repeated app installs, generating a tremendous amount of fraud and resulting in billions of dollars in economic losses annually.

Protect360 uses multiple layers of antifraud technologies and tools for near real-time protection that block fraudulent installs and flag evolving suspicious behaviors and anomalous activities. In addition to preventing DeviceID Reset Fraud at the SiteID level and recognizing fraudulent devices, it also shields users from other types of app install fraud, including, but not limited to, install hijacking, click flooding, and man-in-the middle attacks. Real-time postbacks keep network partners in the loop, minimizing the need for reconciliation negotiations between advertisers and publishers while helping them clean up any fraud issues in their inventory. Detailed fraud savings reporting helps marketers determine when and where fraud has been blocked, so they can take proactive measures with network partners as needed.

- Results in one in ten marketing-driven app installs being fraudulent

- Treats iOS and Android equally, as it can be found on both

- Compromises 16 of the top 100 networks, which have over 20 percent of app installs coming from DeviceID Reset Fraud

- Live Alerts notifies team members via the their preferred channels of changes in their primary KPIs, including fraud and performance metrics

- Validation Rules define which installs will and will not be attributed based on a number of criteria, including fraud indicators

"AppsFlyer protects its clients in two important ways: via data-driven machine learning and continuous regulation of AppsFlyer's ecosystem of network partners," added Kaniel. "Given our significant market share, we have access to huge amounts of data that allows us to constantly train our fraud detection algorithms and block more, faster. Thanks to Protect360, networks and publishers are extremely careful when it comes to our clients' traffic."