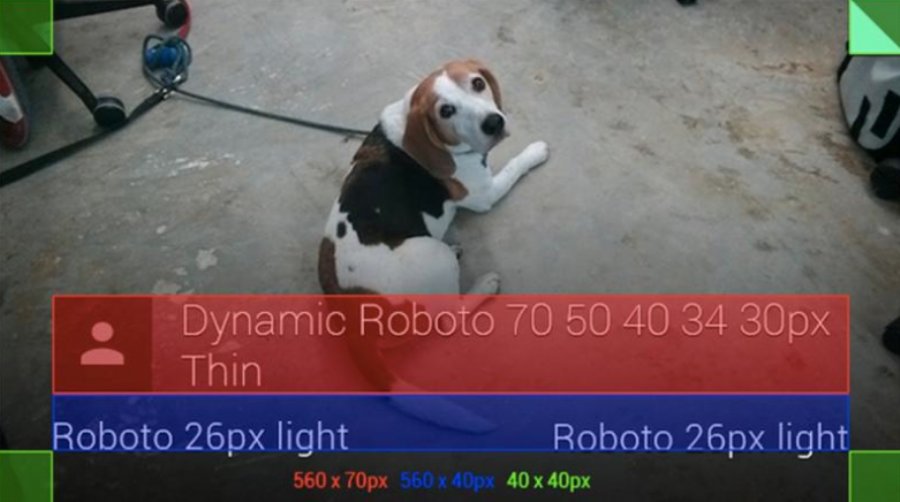 
1,746
This week the specs were released for the Google Glass hardware so developers can start taking a bite of the SDK and see what is possible for interfacing with the new device, here are the specs.
Fit
Display
Camera
Audio
Connectivity
Storage
Battery
Charger
While there are thousands of Micro USB chargers out there, Glass is designed and tested with the included charger in mind. Use it and preserve long and prosperous Glass use.
Compatibility
Google is recommending two different languages for building apps for Glass, Java and Python, and the good news is apps can be built using Eclipse. Developers will need to create an OAuth verification and tie their Google account to their Glasses and allow access to Google’s Glassware API and access the SDKs.
When people use Google Glass they will be interacting with the timeline, so as a developer you have to work with the REST api's in order to carry out actions such as creating new cards, updating cards, receiving input or subscribing to Glass push notifications.
Here is the bad though, Google confirms that Glass developers will not be able to charge or advertise for their early creations, but that might change in the future. "The API is still in a limited preview, but developers are crucial to the future of Glass. The focus during the Explorer Program is on innovation and experimentation, but it's too early to speculate how this will evolve." says a Google representative to The Verge.
There is much more on the subject and Dan Rowinski @Dan_Rowinski has offered up a nice article on how mobile debs can break into Google Glass development, and it covers the entry points as well as what Google is expecting from it's Glass apps. Worth the read.