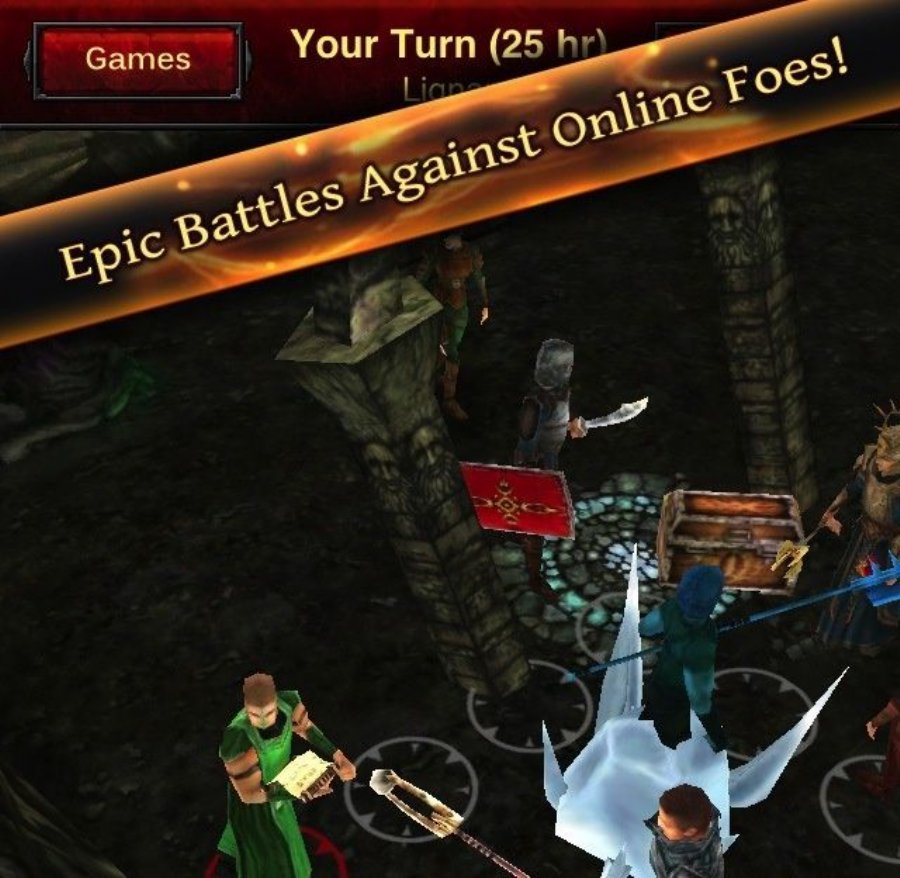 
760
The game "Battle Dungeon" by Hunted Cow Studios was in the iOS App Store for less than a week when it was removed by the developers citing their servers were overloaded with sign-ups coming from pirated copies – 90% of sign-ups that is!
They said the hacked installs were coming from rouge versions somewhere on the web which allowed it to be installed on any iOS device that was capable of installing applications outside of the App Store (jailbroke).
Are there really that many jailbroke iOS devices out there that can swipe illegal copies of the game so easily, yes there are and developers need to wear of this scenario!
It's a sad reality for mobile developers and it's becoming a growing problem no matter what the platform. One way around this issue are in-app purchases because it safeguards against most types of piracy due to the 'token type' access that is granted only after the device has validated a download.
At first the developers of Battle Dungeon did not choose in-app purchases as their method of monetization because they felt it wasn't a good solution for them at the time. But now they are re-thinking that option encouraging other other developers to do the same.