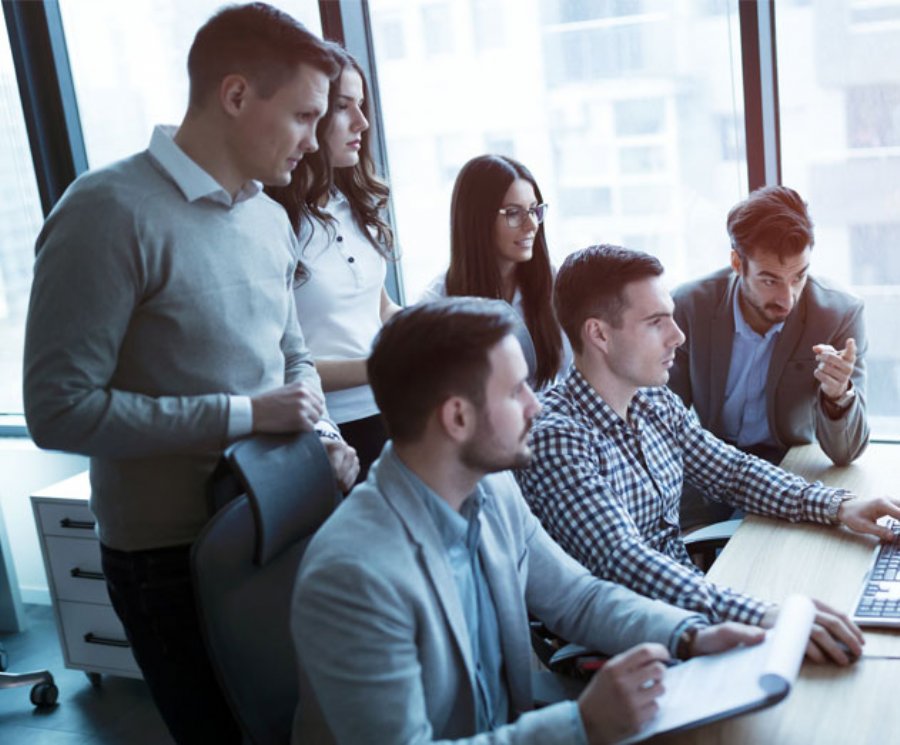 Cloud provider DigitalOcean has released a new survey on software developer trends and technologies. The survey had almost 6,000 respondents, with over half self-identified as developers.

There is alot of new tech already in motion this year - most of which was birthed into the industry years ago, though it's just now creeping into our daily thoughts as developers. So what do you think about, or should you be thinking about?
Cloud provider DigitalOcean has released a new survey on software developer trends and technologies. The survey had almost 6,000 respondents, with over half self-identified as developers.

74 percent of developers are not using AI or ML tools in their workflow, but most (81 percent) want to learn more about them. Most developers are interested in learning more about automated machine learning (46 percent) followed by sentiment analysis/natural language processing (22 percent) and hybrid/deep learning models (21 percent).

General Data Protection Regulation) in the European Union is an attempt to strengthen the protections around personal data for EU citizens. Though the GDPR is slated to go into effect in just a few months, developers and companies are still confused about who the regulation will affect. A third (34 percent) of all respondents are unsure if their company is preparing for the legislation. This holds true regardless of company size, but some countries appear to be more confused than others; up to 50 percent in markets like Mexico and Indonesia say they are not sure where their company stands on GDPR

And how do they feel about Net neutrality?

Developers in the United States are strongly opposed to the repeal of net neutrality with 83 percent saying they believe the FCC made the wrong decision. This is in line with the 83 percent of U.S. voters who said the same in a December poll, highlighting the overwhelming public opposition to the repeal.

While improved code quality was noted as an advantage of open-source among 30 percent of developers, increased sense of community among developers was the top answer at 37 percent.