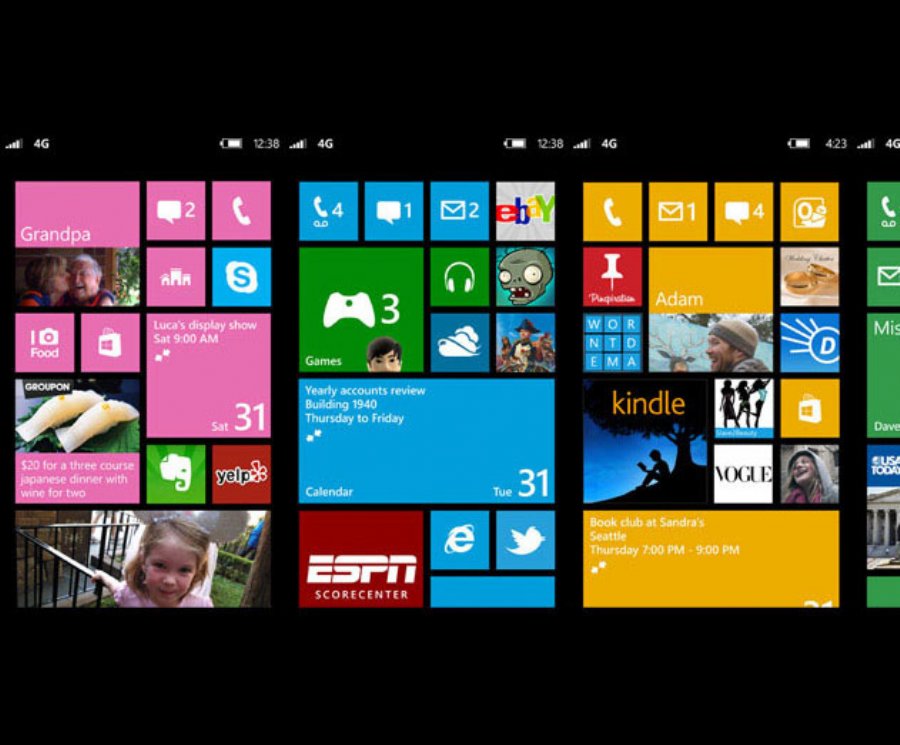 
3,569
As of this week, developers can now install Windows Phone 8.1 on their dev phone through the Windows Phone Preview for Developers and try out a lot features that were announced at Build a couple of weeks ago.
Along with the tooling delivered in Visual Studio 2013 Update 2 RC, developers can now get everything they need to start building and testing Windows Phone apps and universal Windows apps.
The Windows Phone Store is also is now starting to accept app submissions and to enable app linking – enabling you to bring the universal Windows app experience to your beta users and consumers.
To update your Windows Phone 8 device to 8.1, you will need to download the app and opt into the program (the process is outlined on the Windows Phone Dev Center); if your phone is already opted in, then all you should need to do is access your phone’s settings and check for an update.
The Windows Phone Preview program gives developers access to prerelease builds of Windows Phone updates before the operating system updates are made generally available to consumers. Microsoft make these updates available to you to enable on-device testing, and to enable you to build and test platform capabilities not present in the emulator.
For the majority of developers, is critical for you to see your app running on a physical phone prior to submitting to the Store. Beyond testing, there are a number of app scenarios that just can’t be done using the emulator alone. Most of these scenarios involve device sensors like Bluetooth, NFC, and the camera. But these also involve scenarios including app-to-app communication (when integrating with third-party apps that you need to install from the Store) or using phone capabilities like voice.
In order to opt your phone into the Windows Phone Preview program are, you must meet one of the following three criteria: (a) you’re a registered developer on the Windows Phone Dev Center, or (b) you’re a registered developer with Windows App Studio, or (c) your phone is developer unlocked (which anyone can do using the developer phone registration tool, which is included as part of the Windows Phone tooling).