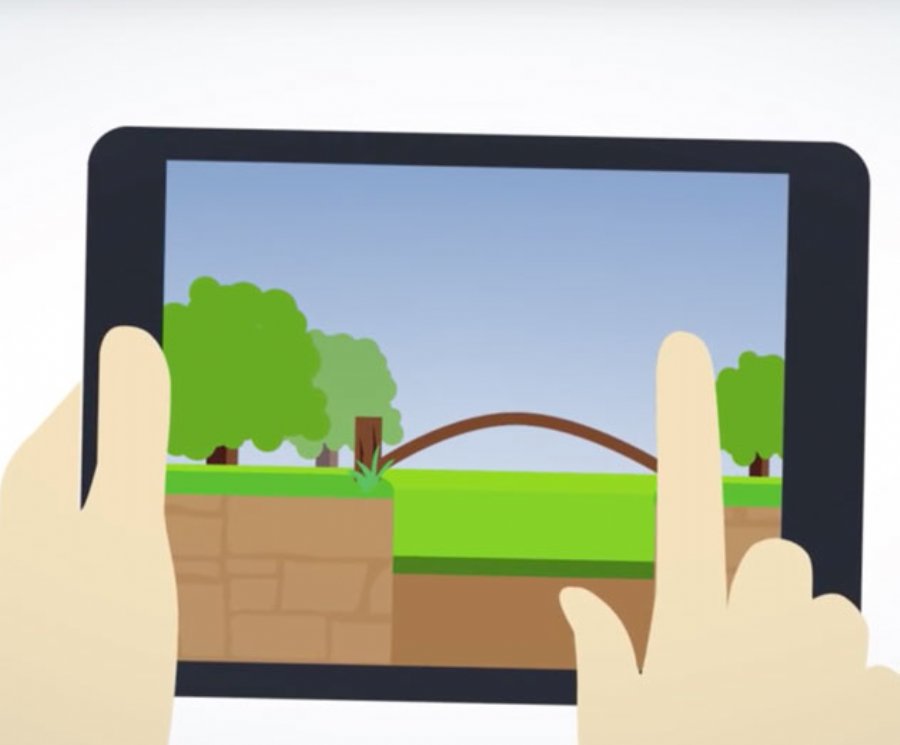 
36,516
deltaDNA just announced the release of SmartAds ‘On Demand’,  a dynamic independent ad mediation and management platform developed specifically to drive monetization in games with low player numbers.
Smaller games typically struggle from a lack of available performance data, which alongside the major time drain of managing multiple ad networks, makes the effective optimization of ad revenue almost impossible. SmartAds On-Demand completely reverses this dynamic, making in-game ad monetization so simple and time-efficient, that developers can start making money from the moment the SmartAds platform is turned-on within their game.
SmartAds’ intelligent data-driven approach works by using predictive modeling of player behavior alongside dynamic Ad network evaluation to automatically cascade the mediation for each player. SmartAds On-Demand thereby optimizes eCPM and fill rates whilst balancing IAP against Ad monetization.
This dynamic mediation waterfall means that SmartAds only shows the most valuable ads to each player, dramatically increasing eCPM and total revenue.
SmartAds On-Demand has been designed specifically for smaller games, including those which qualify for deltaDNA’s free tier with less than 10kMAU, giving developers access to all the major ad networks including Admob, Unity Ads and Vungle, through one single custom SDK.  This eliminates the implementation and data reconciliation headaches associated with running SDKs and analytics from multiple ad networks.
Drawing on deltaDNA’s powerful analytics toolset and rich event data, SmartAds On-Demand allows developers to see a holistic view of the entire game economy in one environment, enabling them to balance in-app purchasing (IAP) and Ad serving with positive player experiences.
Mark Robinson, CEO, deltaDNA, said: “We know that smaller games find it harder to monetize, mainly because developers have little idea which ad networks are delivering value or how the ads are affecting retention. With the release of SmartAds On-Demand, we are changing that by opening up effective monetization for every game, regardless of size. Now every marketer can implement player-centric real-time campaigns across Ads and IAP; and every developer can become the master of their data and start making the money their game deserves.”