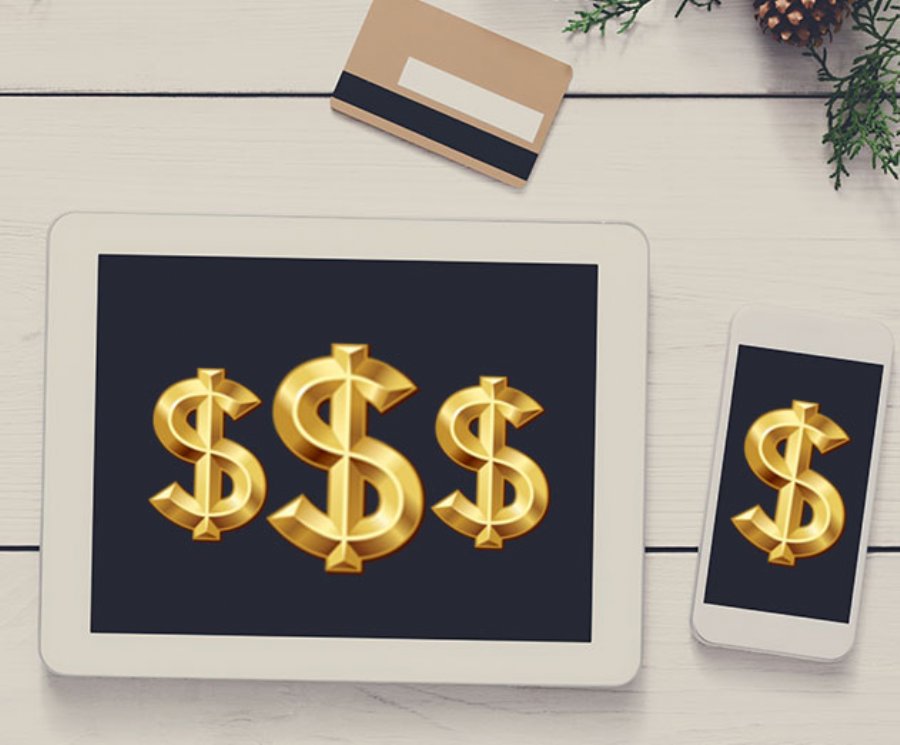 Cyber Monday deals have been announced for Google Play Store.

Google has released their latest deals for Cyber Monday in a recent blog post entitled "Spreading holiday cheer with great deals on Google Play." Sit back, relax, and enjoy the great deal they have to offer this holiday season. All of the deals mentioned will last for the duration of November 17, 2017

"Avoid store crowds and battle it out with a favorite game instead. Google Play offers discounts of up to 80 percent for premium games, including Call of Duty: Black Ops Zombies, LEGO Ninjago: Shadow of Ronin and LEGO Jurassic World and more. You’ll also get special discounts, power ups and unlimited lives for the perennially popular Gardenscapes and Homescapes games on Google Play."